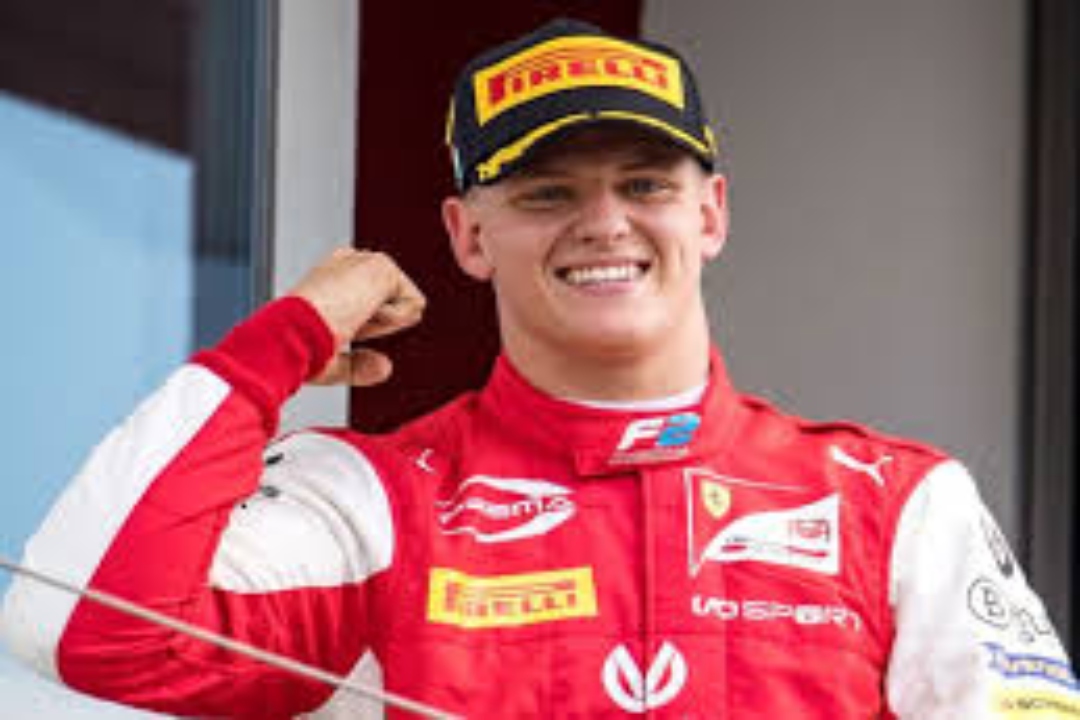 From the world of sports, the latest news is about Mick Schumacher, the son of seven-time world champion Michael Schumacher, who will be driving in Formula One for the first time with Haas in the coming season.

Team Haas has announced the news on Wednesday that the 21-year-old will get a taste of Formula One racing. The 21 year old will participate in free practice ahead of the 2020 season-ending Abu Dhabi Grand Prix on December 11 before taking part in testing a few days later.

“Haas F1 Team has signed Germany’s Mick Schumacher as part of its all-new driver lineup for the 2021 FIA Formula 1 World Championship and beyond in a multi-year agreement,” Haas said in a statement.

Schumacher junior will partner Russian driver Nikita Mazepin in the Haas lineup.
Mick Schumacher currently heads the Formula Two drivers’ standings with one race to go in Bahrain this weekend. His father was seriously injured in a skiing accident in December 2013 and has not been seen in public since.