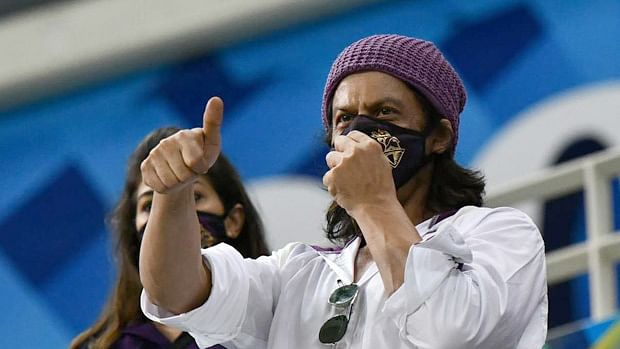 Shahrukh Khan-led Kolkata Knight Riders franchise has planned to go global with long-term investment in the lucrative American Cricket Enterprises. The board announced that the franchise has entered its upcoming T20 league ‘Major League Cricket’ as one of its key investors.

This investment by the Knight Riders Group, which is led by Bollywood actor Shah Rukh Khan, along with Juhi Chawla and her husband Jay Mehta, is part of a strategic long-term investment in the future of cricket in the United States.

“For several years now, we have been expanding the Knight Riders brand globally and closely watching the potential for T20 cricket in the USA. We are convinced that ‘Major League Cricket’ has all the pieces in place to execute on its plans and we look forward to making our partnership an enormous success in the coming years.” 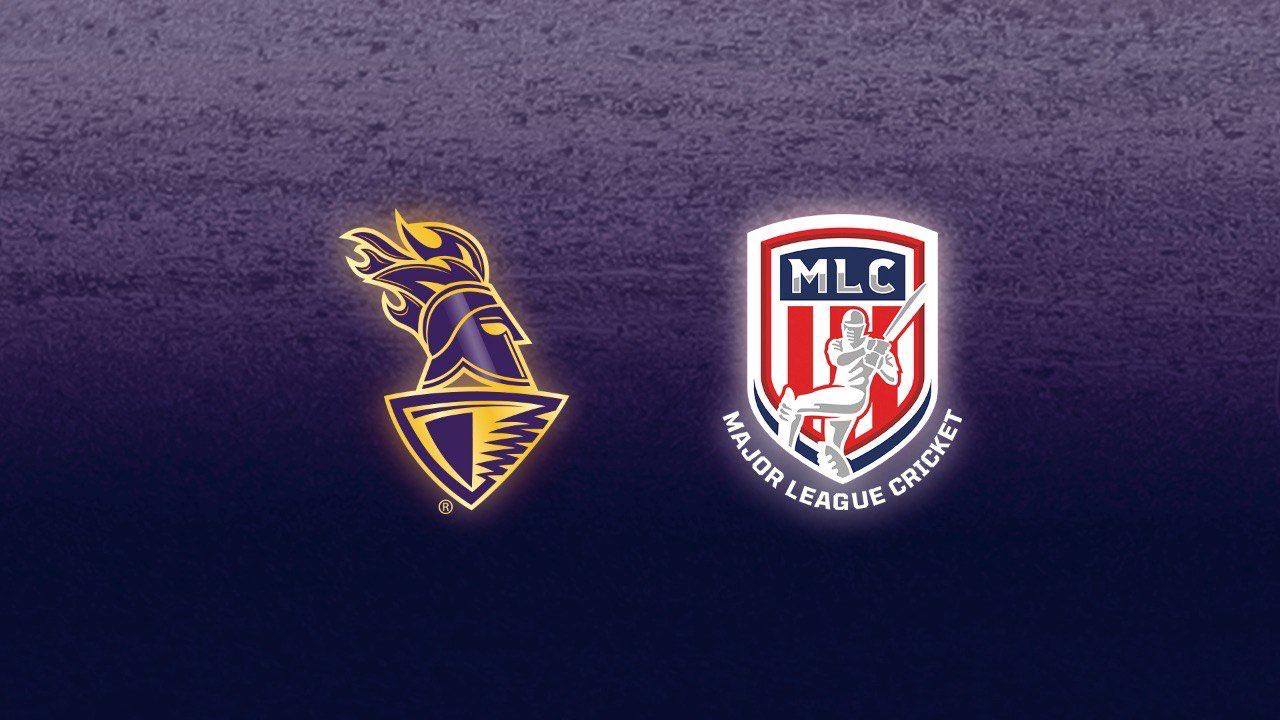 The Minor League Cricket season will include teams from 22 cities playing nine weeks of regional matches for a total of 170 contests. USA Cricket announced the creation of Minor League Cricket, a national Twenty20 league that aims to be a first step toward creating a U.S major league for the game.

Sameer Mehta and Vijay Srinivasan of American Cricket Enterprises and Major League Cricket commented, “We are hugely excited by the Knight Riders buying into the vision of Major League Cricket and look forward to working with them to bring the potential of American cricket to fruition. It is great to have them in early in the process and have their expertise involved all the way through the league’s launch. Moreover, their investment is a statement of validation of our plans. This is a strategic long-term investment in the future of cricket in the United States.”