Fans have to wait a bit longer to see if Rajnikanth taking a plunge in electoral politics. The Thalaiva met his office bearers on Monday and said he ‘will announce his decision soon’. The meeting with Rajini Makkal Mandram’s district secretaries was held at the actor’s Raghavendra Kalyana Mandapam in Chennai.

The superstar asked his office-bearers what the reception would be if he entered politics at the moment. “What is the public sentiment about Rajinikanth entering politics?,” he asked.

“Can we start political party in January? Are you ready?” he added. Some party representatives said the leader would have a good chance of winning if he started his political journey as soon as possible.

After meeting the dignitaries, he said, “I met the district secretaries. They expressed their views, T shared mine. They assured me that they will be on my side with whatever decision I make. I will announce my decision as soon as possible.” 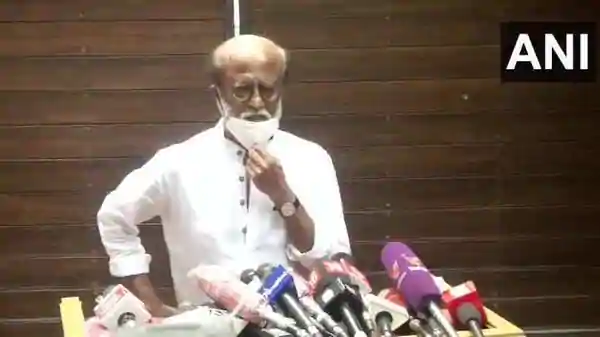 In July, former Deputy Mayor of Chennai and close aide of Rajinikanth, Karate Thiagarajan, had revealed that the actor will launch his party in November, this year.