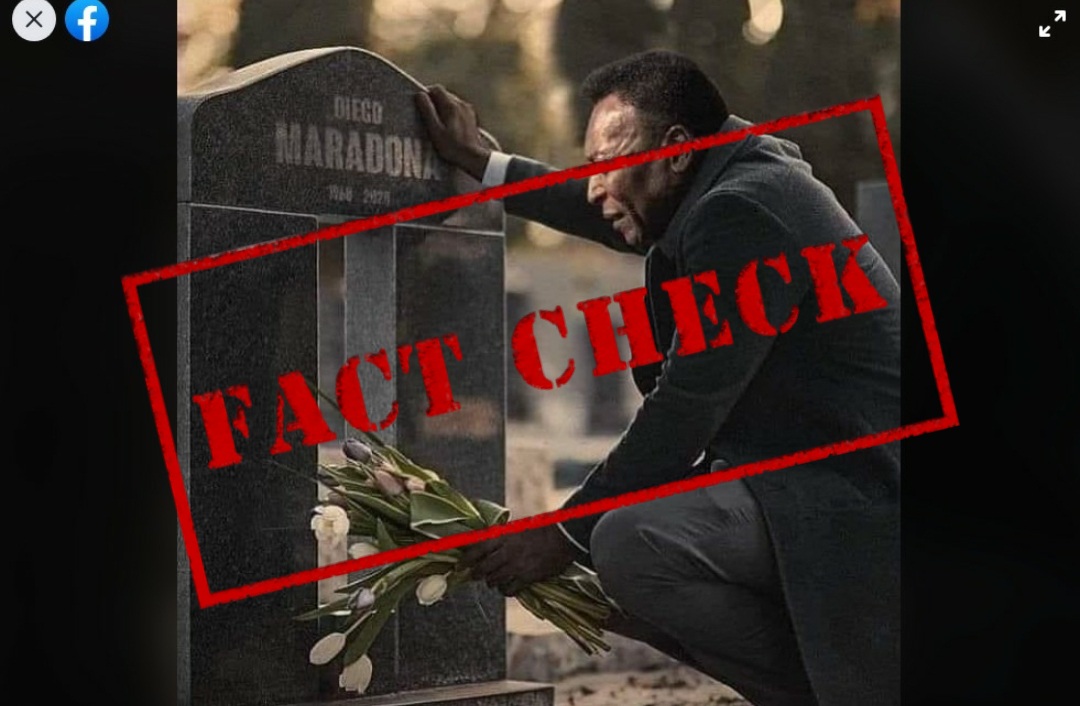 The Facebook caption read, “Very sad;Pele bids farewell to maradona,let us do that too to the fallen hero”

On putting the picture through Yandex Reverse Image Search, we found the real picture on People Images claiming that it is a shot of a young man visiting a grave site with a bunch of flowers. 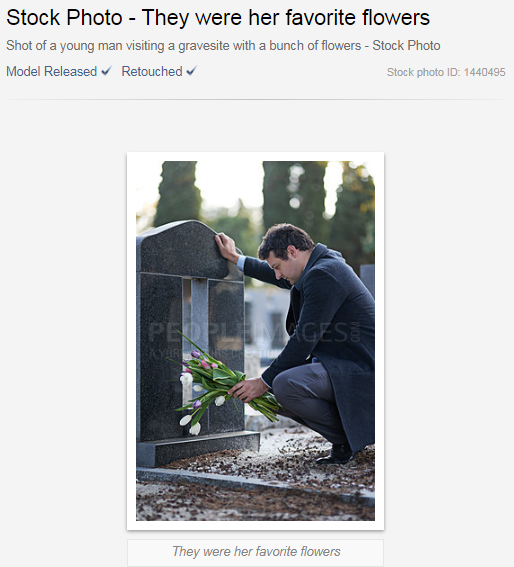 We found the real picture on iStock and GettyImages as well. 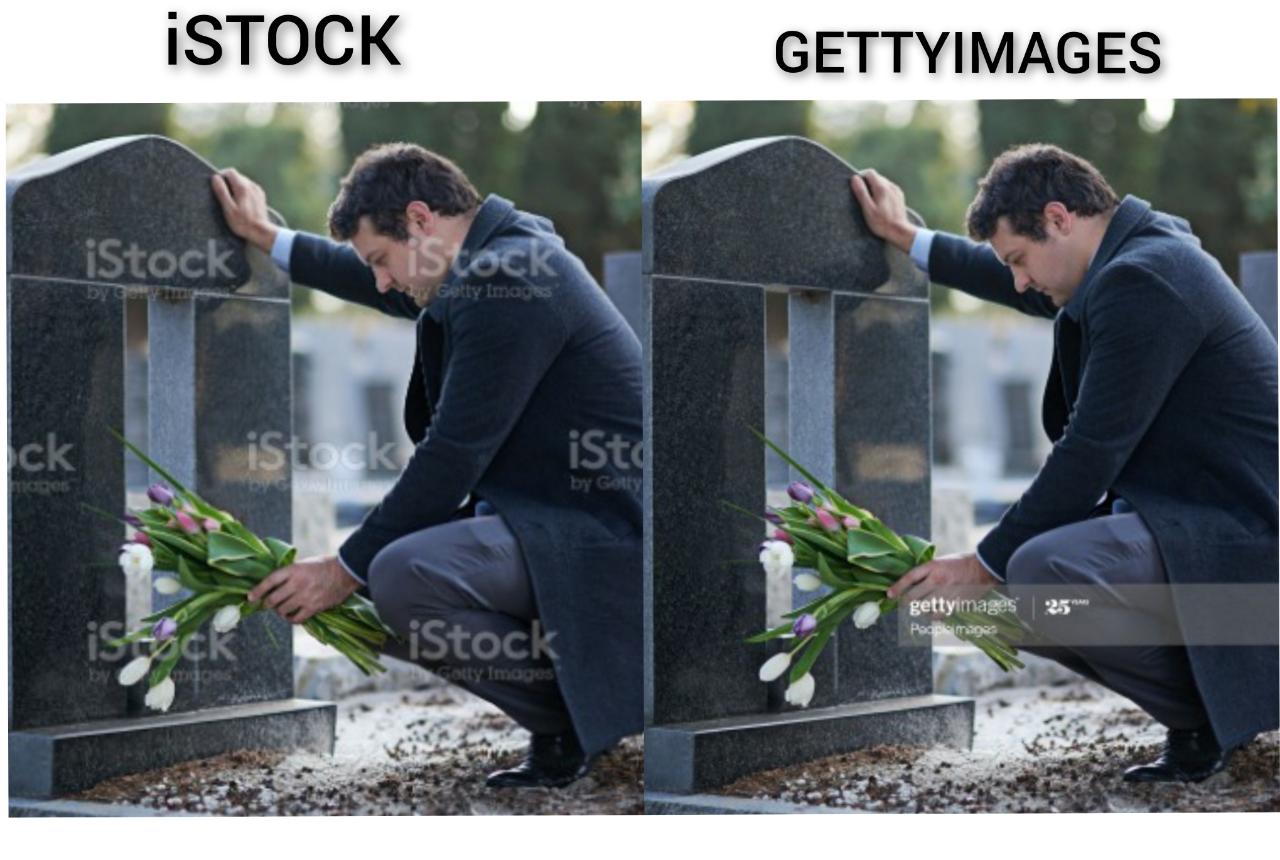 On comparing the Fake vs Real collage, we can clearly see that the social media post with Pele’s face is morphed. All the similarities are marked in green colour markings and differences are marked in red. 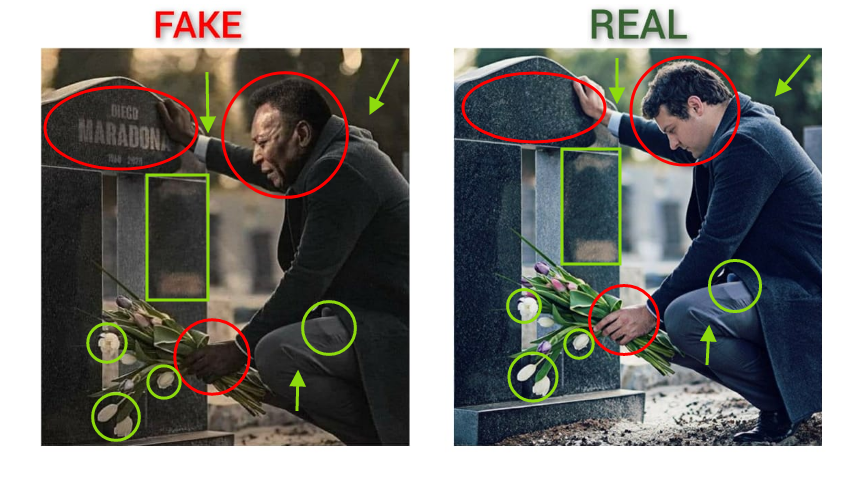 Another post by Pele was found on Twitter as well. Also, we could not find any credible news reports or records of Pele attending or visiting Maradona’s grave to offer his condolences.

Hence, the social media post in question is morphed. Don’t fall for fake and misleading picture.