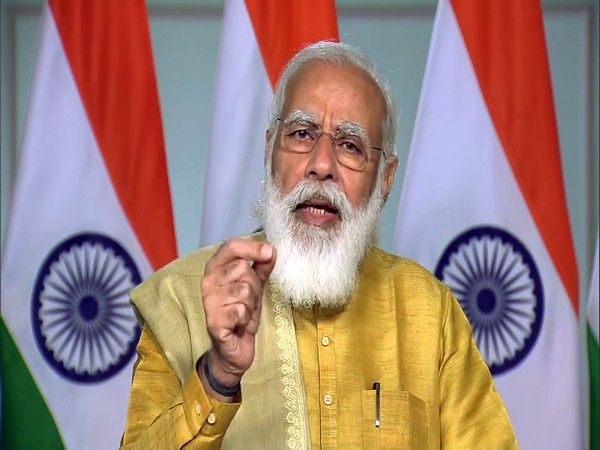 Amidst the ongoing farmer protests in Delhi, during the Mann Ki Baat address to the Nation on Sunday, Prime Minister Narendra Modi said farm laws have broken the shackles of various farmers and begun to lessen their problems. “New dimensions are being added to agriculture and its related activities in India. The agricultural reforms in the past few days have also now opened new doors of possibilities for our farmers. Committed to the welfare of the hardworking Indian farmer.” Said PM Modi.

Union Home Minister Amit Shah reached out to protestors on Saturday seeking to hold talks on December 3rd and has asked farmers to go to a government designated site to hold protests. “If farmers’ unions want to hold discussions before December 3 then, I want to assure you all, that as soon as you shift your protest to the structured place, the government will hold talks to address your concerns the very next day.” Amit Shah told news wire ANI on Saturday.

Farmers who assembled at the Singhu border connecting Delhi and Haryana will discuss Shah’s offer. Nirankari ground which is the designated site is the first step to freeing the border areas and assuring farmers that their concerns will be met.

Farmer protests have been on since three months and are protesting even though the law seeks to do away with middlemen. Farmers fear they will be at the mercy of corporates as there will be ni fixed system of buying produce at a guaranteed price.