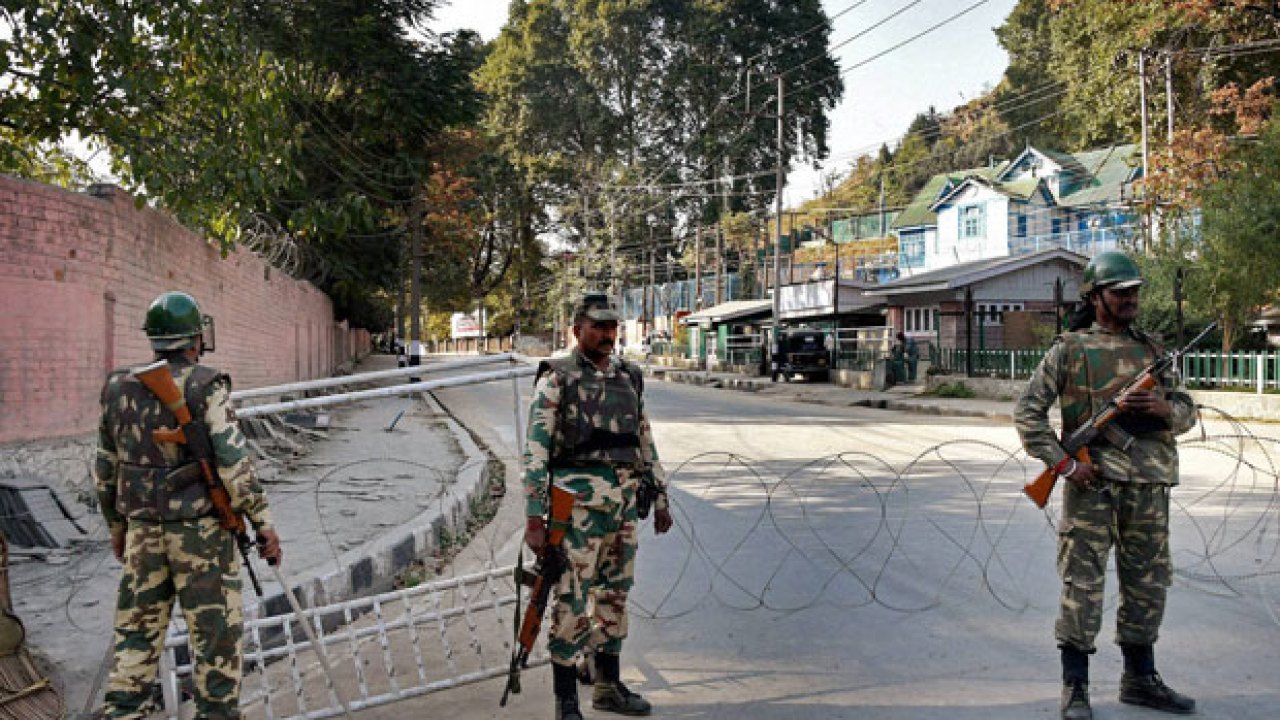 A Central Reserve Police Force (CRPF) personnel, who sustained injuries in an improvised explosive device (IED) blast by Naxals in the Sukma district on Saturday, succumbed to his injuries today, officials said.

Assistant Commandant Nitin Bhalerao, Commando Battalion for Resolute Action (COBRA) 206 battalion of CRPF, suffered injuries in the blast near the Tadmetla area in Sukma, while 10 other commandos, including a second-in-command rank officer, were injured and have been admitted to a local hospital.

Meanwhile CRPF told ANI that 8 injured personnel were heli lifted to Raipur in the midnight for further treatment and two injured are being treated at CRPF Hospital, Chintalnar.

CRPF further said that a joint team of CoBRA and local police was out in the area for a special operation when the explosion took place in the Chintafuga forest area of the district and the injured personnel are being evacuated by a helicopter. The injured troops belong to the 206th battalion of the Commando Battalions for Resolute Action (CoBRA).