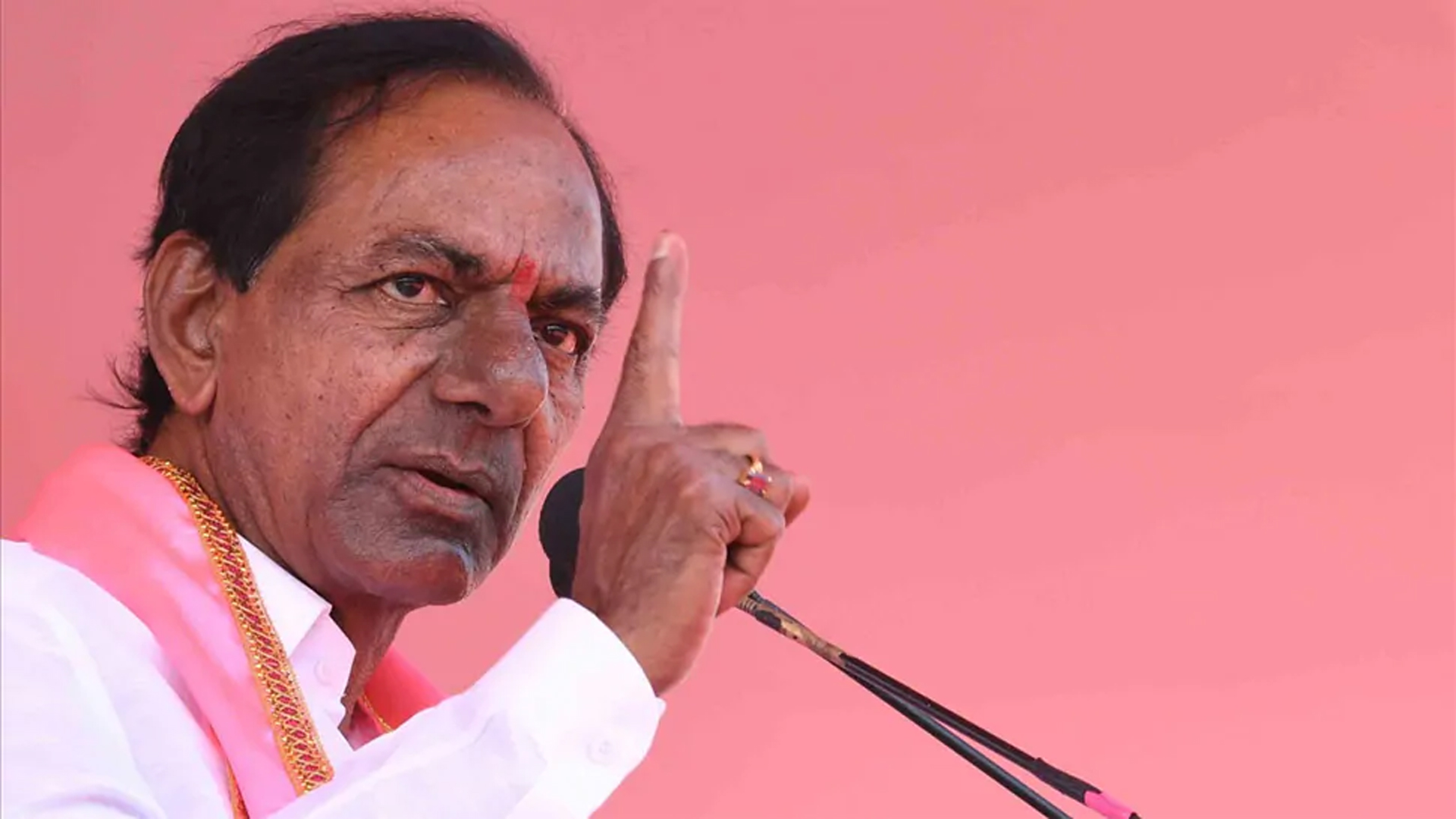 Union Home Minister Amit Shah’s visit to Hyderabad on Sunday has prompted Telengana Chief Minister K Chandrashekhar Rao(KCR) reaching out to his supporters ahead of municipal polls warning of divisive forces entering the city. Shah’s first stop was the Bhagyalakshmi temple in Hyderabad as his roadshow begins in the city ahead of Greater Hyderabad municipal corporation polls on December 1st.

“Some divisive forces are trying to enter Hyderabad and create havoc in the city. Are we going to allow it? Are we going to lose our peace? My dear brothers and sisters of Hyderabad. As Chief Minister of Telangana, I am appealing earnestly, please come forward. Please support TRS, which is a progressive thinking party. Please save Hyderabad from these divisive forces.” Said Telengana Rashtra Samhiti(TRS) Chief KCR.

The BJP is putting all it’s forces into making it’s presence felt in the Southern state even as the ruling TRS wonders why the BJP is giving so much importance to civic polls.