Home ANI Ind vs Aus: Rahane should step up to number four in Virat... 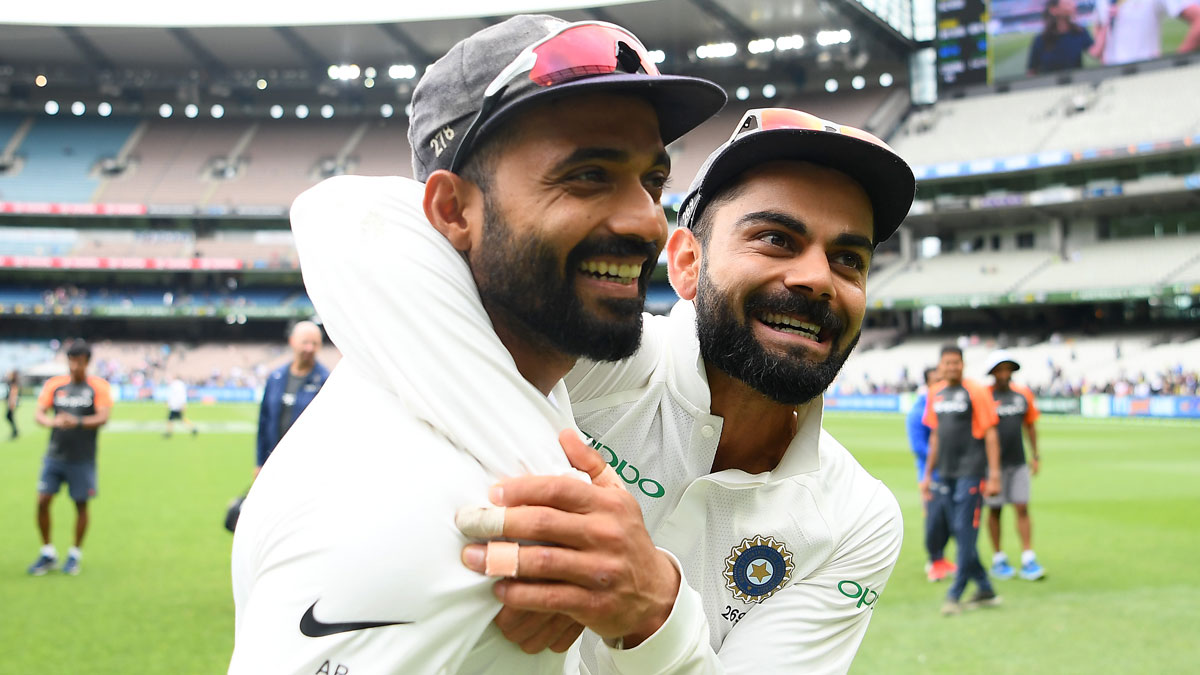 Kohli will be playing just one of the four Tests before heading home as he has been granted paternity leave by the BCCI. Rohit Sharma’s availability for the Test series is also not clear as his fitness will be reassessed on December 11 at the National Cricket Academy.

“Mayank Agarwal walks in as opener in Tests, let’s assume that Rohit is not playing the first two Tests, I would go for Prithvi Shaw as the second opener. Let’s see how it goes and if Shaw shows the poor form as he did in the IPL, then Shubman Gill can be looked at. In Virat’s absence, Ajinkya Rahane should step up and bat at number four. Hanuma Vihari can bat at number five, if Shubman is tried in the middle order, then he should bat at number six,” Manjrekar said.

“Rahane has been averaging more than 50 in his last nine Tests, we will have to wait and see whether Rahane steps up, in fact, it’s a question of the entire batting line-up stepping up, we have only seen them in white-ball cricket, Kohli not being thereafter the first Test is a massive setback. In foreign conditions, Kohli has been India’s most dependable player in foreign conditions, so his absence will be a huge setback. This particular series against Australia is a test of the depth of India’s cricket talent in Tests,” he added. 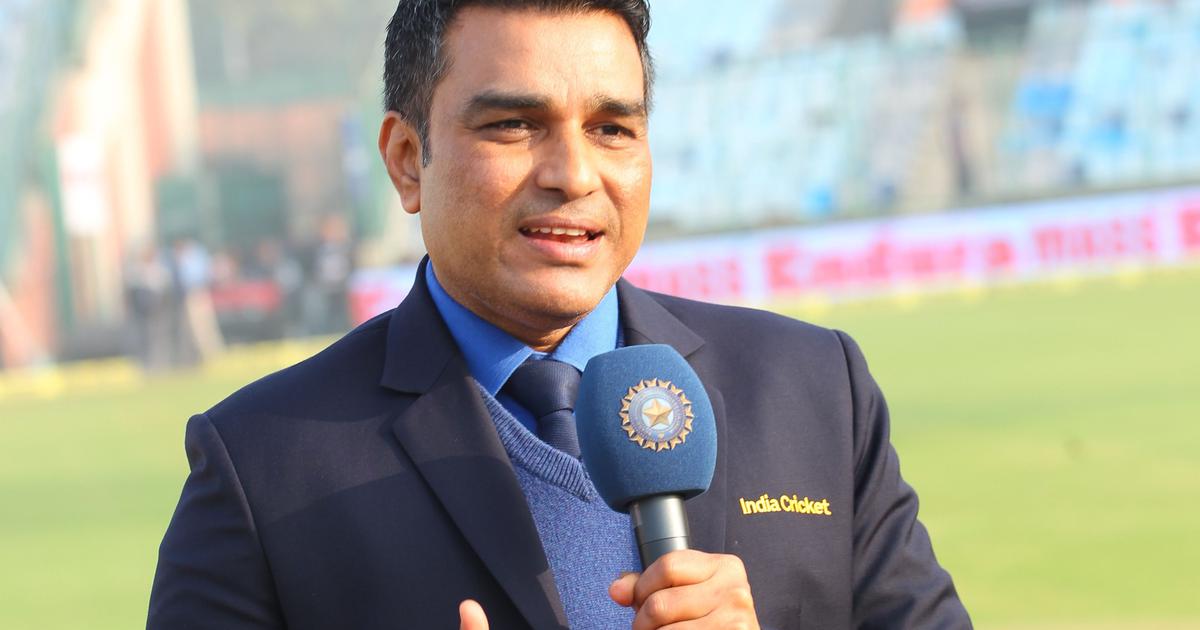 India and Australia are locking horns against each other in three ODIs, three T20Is, and four Tests. Both teams began their rivalry with the white-ball leg on Friday and the focus will shift to Test cricket after the T20Is. The series is being telecast on Sony Ten 1, Sony Ten 3, and Sony six channels.

Asked whether India will be in a good shape by playing ODIs and T20Is before the longest format, Manjrekar said: “I have always said that India used to miss the trick in the past that they would start with the Test matches first. Test performances and Test series results stay with us much longer. Even if you have a very good white-ball series, but if you lose in the Test series, that’s what people remember. So it is a very good way to start the series and off late, that has been the way things have been happening. Indian cricket administration needs to be complimented that they are easing their players through white-ball cricket for the final sort of acid test that comes with the longest format.”

Rohit Sharma would not be available for the white-ball leg, so in his absence, Manjrekar batted for Mayank Agarwal being chosen as an opening batsman, and KL Rahul batting at number five to lend more solidarity to the line-up.

“See, the thing is that India has a lot of depth when it comes to white-ball cricket. Rohit is almost irreplaceable but India has options. Let’s not forget, in his last four innings, Rahul scored more than 80 runs in three innings while batting in the middle order (number five) in India’s last ODI series in New Zealand. The credit needs to go to Rahul that he first got a hundred as an opener and then he registered scores of more than 80 while batting at number five,” said Manjrekar.