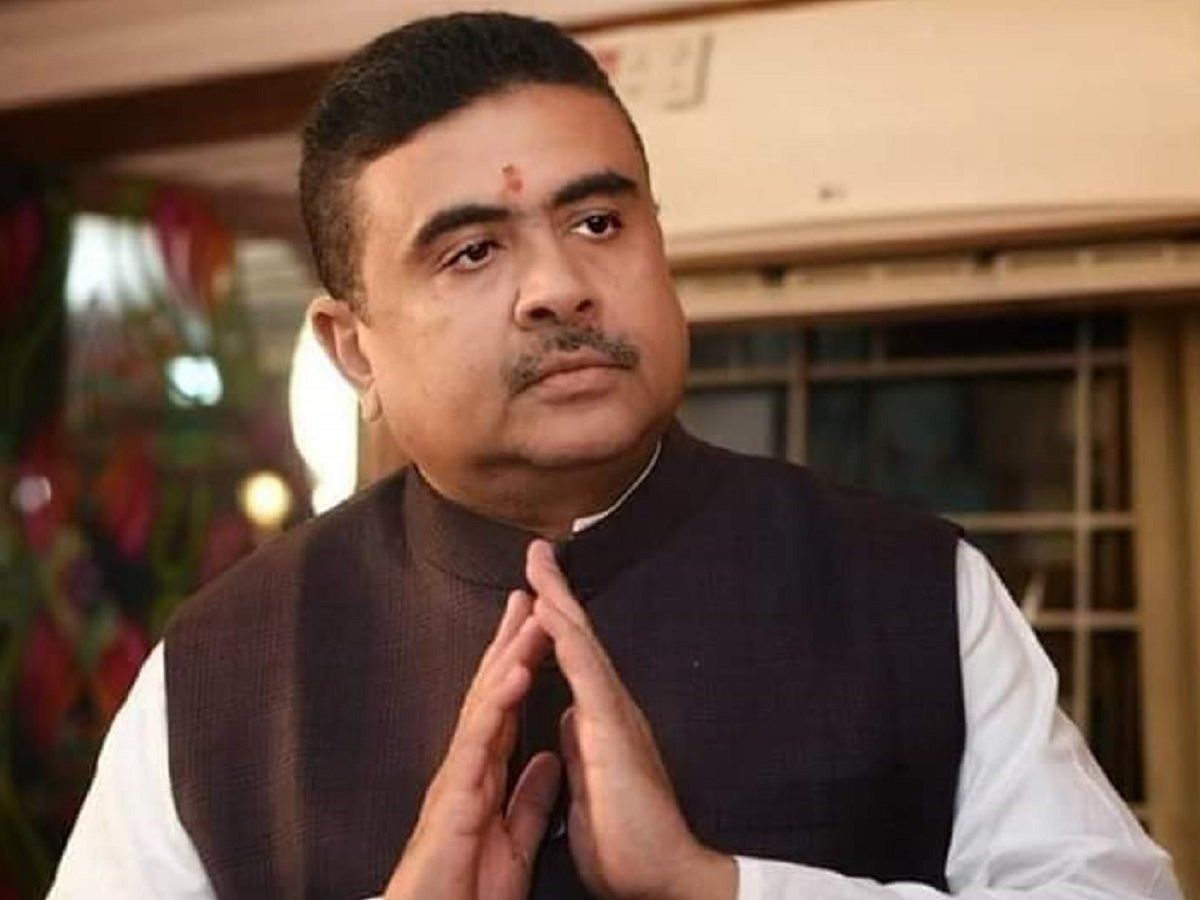 In a big setback for the Trinamool Congress (TMC), West Bengal Transport Minister Suvendu Adhikari resigned from his post on Friday, raising speculations of him joining the BJP. 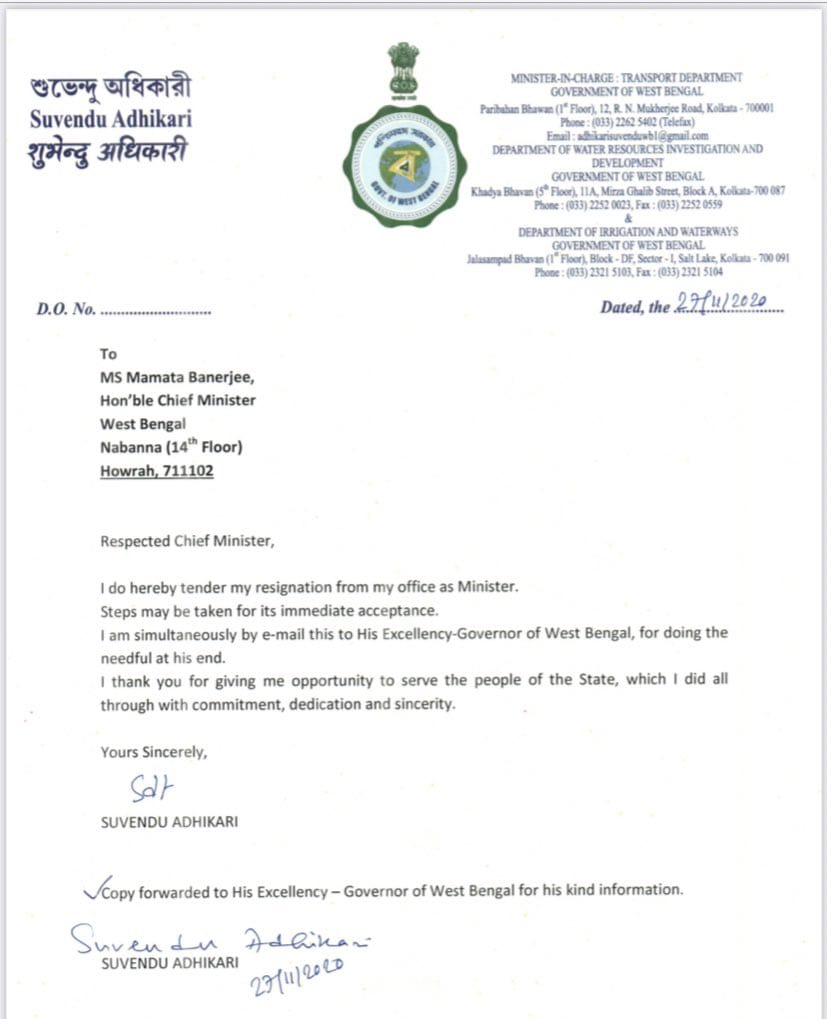 Speculations have been rife of the estranged leader joining BJP or forming his own party which will join hands with the BJP ahead of the upcoming Assembly elections which are 6 months away.

According to sources, Adhikari is miffed with Mamata’s nephew Abhishek Banerjee gaining prominence and wrestling control of the party in districts. Adhikari has not been mentioning TMC supremo’s name in his recent speeches. Adhikari’s loss will mean taking several supporters along with him away from the TMC.

Ministers are appointed by the Governor under Article 164 of the Constitution on the advice of the Chief Minister.

Mr. Suvendu Adhikari resignation as minister @MamataOfficial has been forwarded to me for information.
There will be adherence to due constitutional process. pic.twitter.com/oAz2o3rQsa

Governor Dhankhar and BJP leader Anupam Hazra tweeted about Adhikari’s resignation, with questions on what his next move will be.

The former state transport minister is the biggest mass leader after Mamata and his family, including his father, late Sisir Adhikari who were instrumental in garnering people’s support during the Nandigram anti-land acquisition movement against the erstwhile Left government in 2007.

14 people died in Police firing on March 14th the same year in Nandigram in East Midnapore district, which turned the balance in favour of TMC. This was along with the Singur anti-land acquisition movement in Hoogly district led to the end of the 34 year old CPIM government in West Bengal and prompted the Nano car factory to shift out of Singur.

East Midnapore district is the Adhikari’s family stronghold keeps the suspense on his next steps, while TMC mulls their move to retain their partymen.