Home NM FACT CHECKER Fact Check: No, PM Modi is NOT performing yoga in this old... 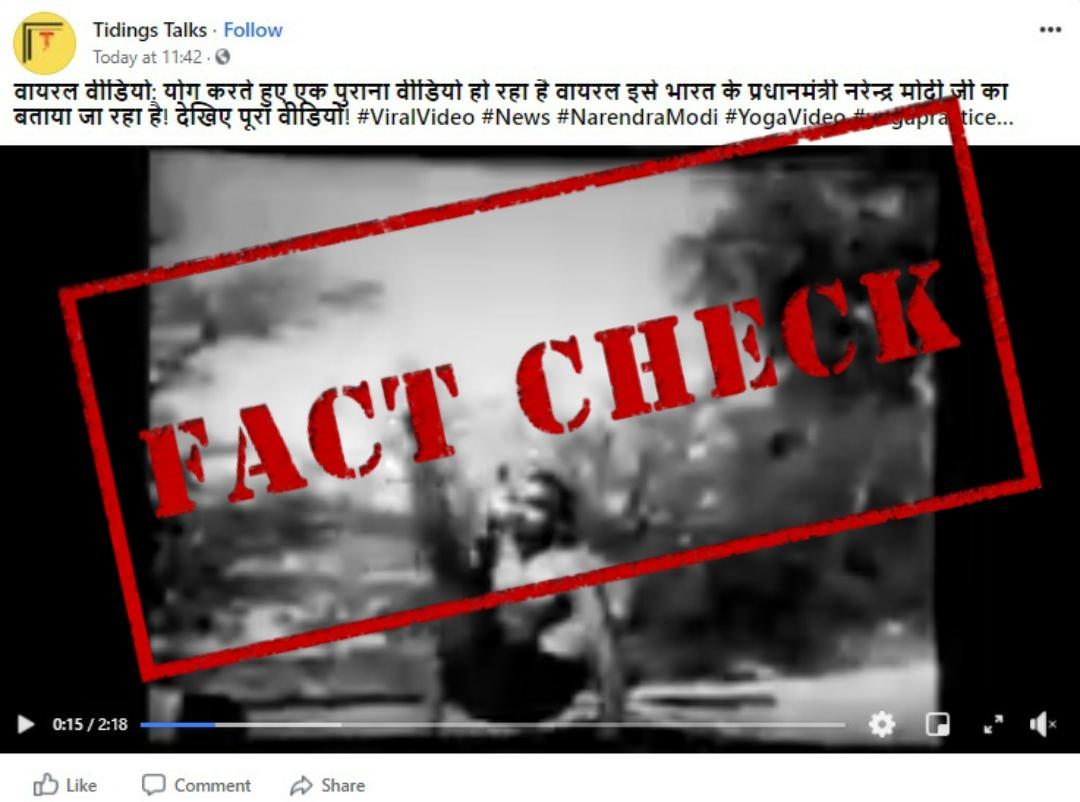 A black and white video of a man performing yoga is doing rounds all over social media. It is being claimed that the man in the video is Prime Minister Narendra Modi. 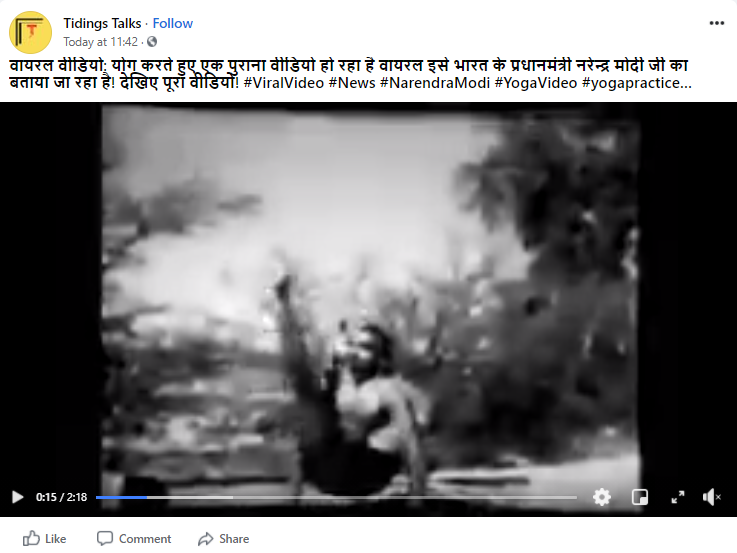 The YouTube description read, “Tirumalai Krishnamacharya was 50 when this film was made and is arguably the most influential yogi in establishing what yoga has become today. His students include Pattabhi Jois the founder of Ashtanga yoga, BKS Iyengar, Indra Devi, and his son Desikachar. Most of today’s leading yogis have studied under one or more of Krishnamacharya students. Krishnamacharya was born in 1888 in a remote Indian village and lived to be over 100 years old until his death in 1989. He is known as not only as a most influential yoga teacher, but a scholar, and a healer. Krishnamacharya was known to be able to voluntarily stop his visible heartbeat/pulse for over two minutes, probably by drastically reducing venous return to the heart.”

On digging further, we also found some more information about the viral video on Yoga Easy. However, we did not find any information there, which claimed that the man in the video is PM Modi. 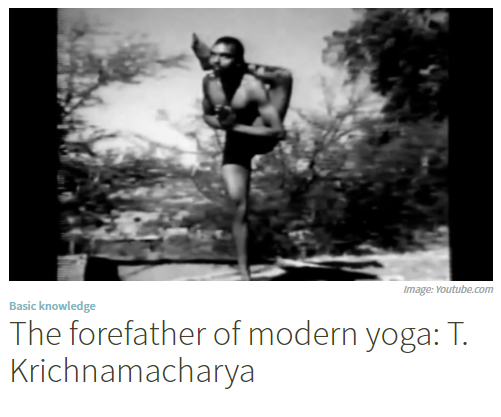 Taking the clue, we did a keyword search which led us to another video on YouTube by MCPetruk claiming that man in the video is BKS Iyengar. The video was found in two parts.

YouTube description read, “To buy DVD [email protected] This is a film made by McPetruk in 1938 showing and shows Iyengar demonstrating yoga. Here we see a young Iyengar (still alive, well, and doing yoga, BTW) doing advanced poses that constitute the advanced A & B Astanga series. This is obviously well before Iyengar dropped the vinyasa aspect from his practice and rebranded it as “Iyengar Yoga”, putting greater emphasis on alignment.”

The YouTube description read, “To buy DVD [email protected] This is a film made by McPetruk in 1938 showing BKS Iyengar practising Astanga Vinyasa yoga”

On digging further, we also found the cover page of a DVD on a website Iyengar Yoga Maida vale claiming that the DVD is partly filmed in black and white and partly in early colour and is a classic silent composition of rare footage of B.K.S. Iyengar in his prime, effortlessly practising many advanced postures. It is also claimed that the video id from 1938. 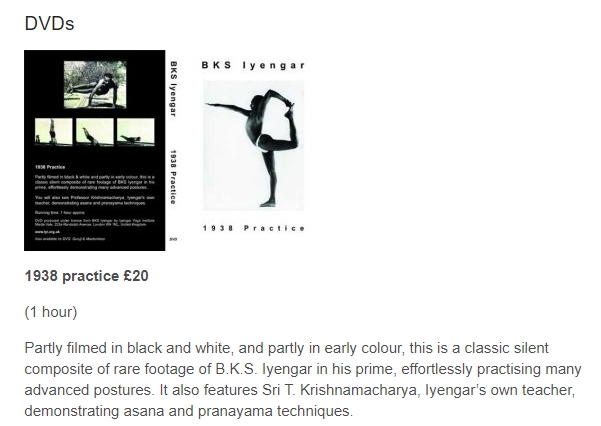 We then checked PM Modi’s birth date and found that he was born on September 17, 1950. But the video was filmed in 1938, which actually means that PM Modi was not even born when the footage was filmed.

Hence, the viral video of the man performing Yoga is not PM Modi. Truth is that the man in the video is B.K.S Iyengar. Don’t fall for false and misleading claims.