Home Home Slider 9 Out Of World’s 10 Most Polluted Cities In India, Kanpur &...

If you think that air pollution is only endemic to Delhi, we would suggest you think again.  A report by the World Health Organisation suggests that nine of the ten most polluted global cities are in India, exceeding the emission target allowed under the Paris Agreement.

Delhi, Gurugram, Greater Noida, Ghaziabad are among the top 9 that feature in the report. Bihar’s capital city Patna is also one of the most polluted cities; the overall air quality of Patna is in ‘very poor’ category. The AQI is above 300 as of November 25.

According to WHO, the air in these 10 cities was found to be the most polluted.

For regulating air pollution during winters, the Bihar State Pollution Control Board (BSPCB) has taken several initiatives that will hopefully yield desirable results in the coming years.

BSPCB chairman Ashok Ghosh said, “When the temperature falls, dust particles rise along with winds, turning the air quality comparatively poorer. Air quality starts worsening from the rainy season and peaks during winter every year. Besides, geographical factors are also responsible for worsening air quality as Patna is situated near the Gangetic plain where alluvial soil is in abundance. During winters, soil particles rise, contributing to air pollution.”

Not only Patna, but Kanpur in Uttar Pradesh also tops the list with AQI as high as 300. Ranked as the 5th most polluted city in India, Kanpur’s constantly lowering air quality index has the citizens alarmed.

An AQI over 300 is regarded as ‘hazardous’ by the Central Pollution Control Board, which puts the city under alert. The Board also recommends everybody to avoid outdoor exertion in the city as a precaution against the contaminated air. 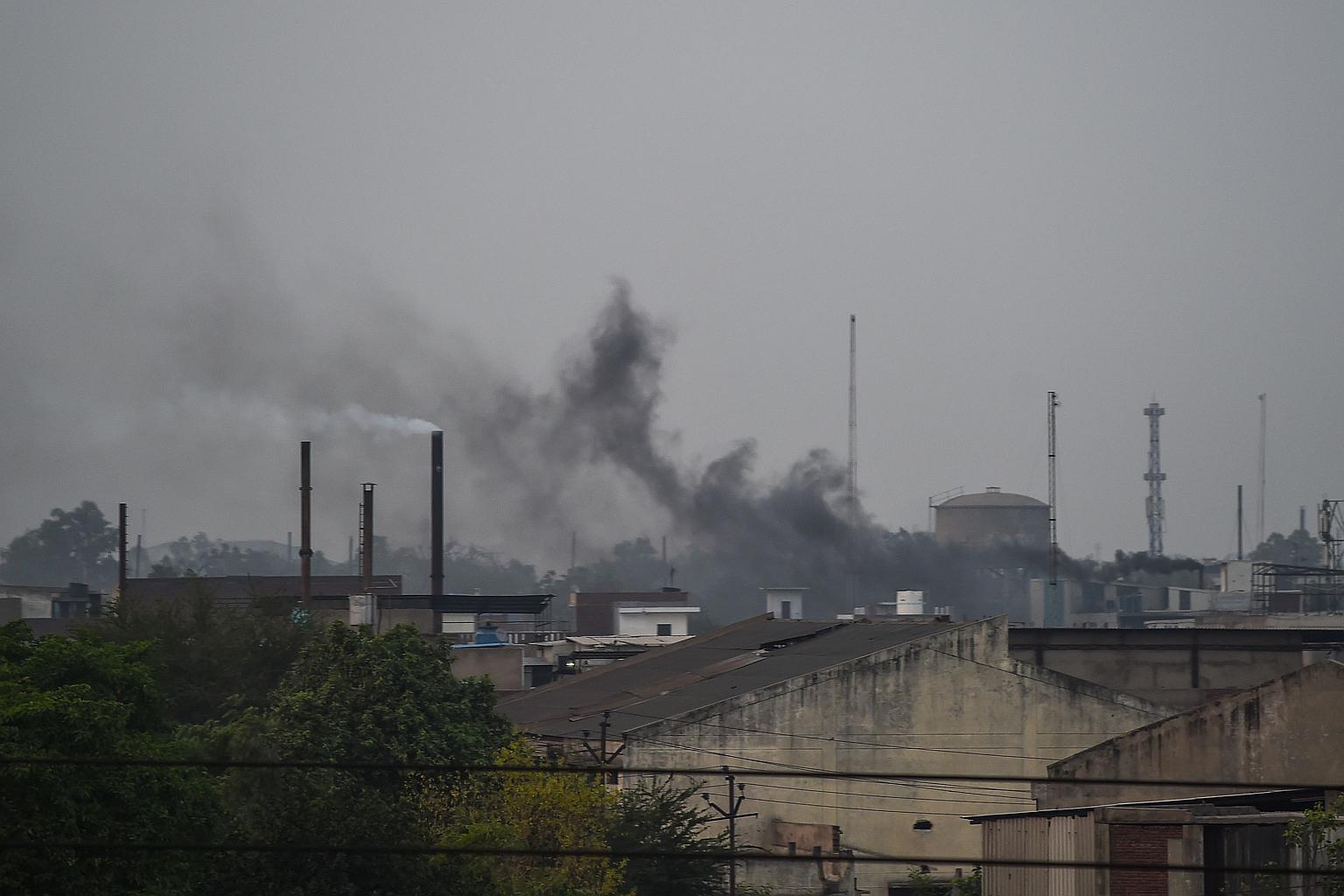 The Meteorological Department has predicted a further increase in the humidity levels of the city which will allow the contaminants and pollutants to accumulate over one place at a longer time.

Under the Paris climate change agreement signed in 2015, India has committed to cut the Green House Gas emissions intensity of its GDP by 33-35 percent, increase non-fossil fuel power capacity to 40 percent from 28 percent in 2015, add a carbon sink of 2.5-3 billion tonne CO2 per annum by increasing the forest cover, all by 2030.