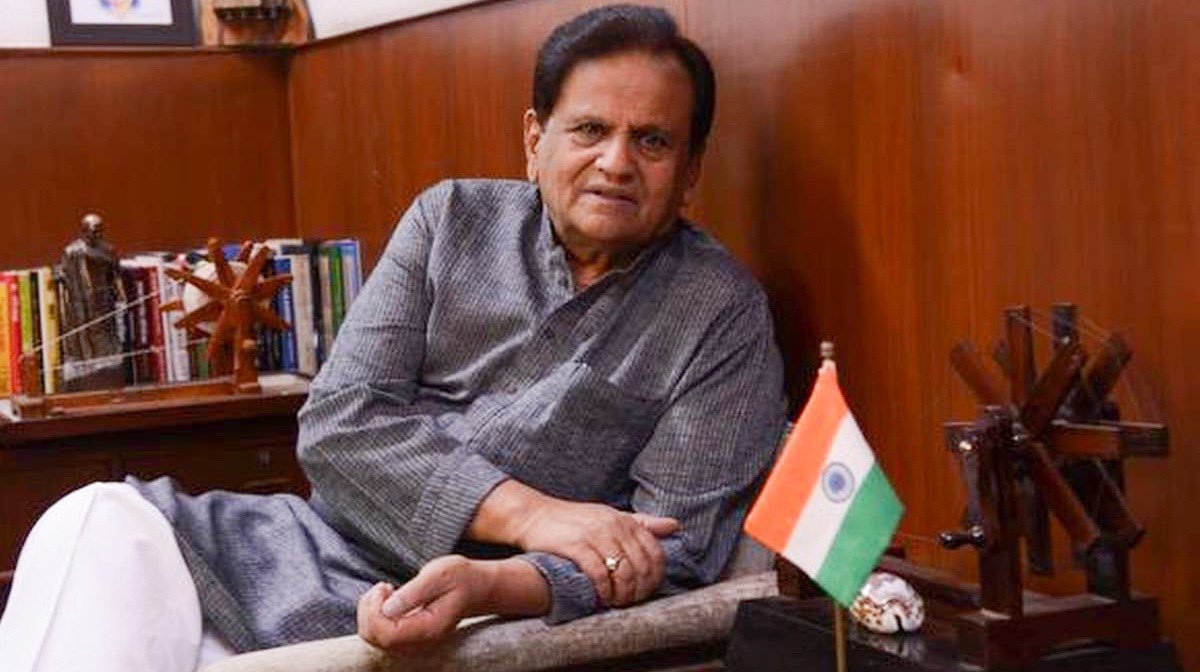 Congress interim President Sonia Gandhi on Wednesday condoled the demise of veteran party leader Ahmed Patel and commended his faithfulness, dedication and commitment to his duty which distinguished him from others. The Congress party flag will fly half-mast at all state Congress offices across the country as a mark of respect to Patel.

“In Shree Ahmed Patel, I have lost a colleague, whose entire life was dedicated to the Congress party. His faithfulness and dedication, his commitment to his duty, his always being there to help, his generosity were rare qualities that distinguished him from others,” the Congress interim chief said in a condolence message.

“I have lost an irreplaceable comrade, a faithful colleague and a friend. I mourn his passing and I feel deeply for his bereaved family to whom I offer my sincere feelings of empathy and support,” she added.

Rahul Gandhi wrote a condolence message to deceased senior Congress leader Ahmed Patel’s son Faisal on Wednesday saying, the party has lost the leader who dedicated his life to the Congress.

“Dear Faisal, I am saddened by the passing of your father, Shri Ahmed Patel Ji. We have lost a leader who dedicated his life to the Congress party,” said Gandhi. Ahmed Patel epitomised courage and loyalty in public life, he added.

It is a sad day. Shri Ahmed Patel was a pillar of the Congress party. He lived and breathed Congress and stood with the party through its most difficult times. He was a tremendous asset.

We will miss him. My love and condolences to Faisal, Mumtaz & the family. pic.twitter.com/sZaOXOIMEX

“He stood by the Congress party through its most difficult times. I will miss his wisdom, his intellect and his unwavering commitment to the Congress party. He will continue to guide us and inspire every Congress worker to carry forward our mission. My thoughts, prayers and love are with you and your family in this difficult time,” he added.

Patel, who was undergoing treatment at a Gurugram hospital after testing positive for COVID-19, breathed his last after multi-organ failure in the wee hours of Wednesday, his son Faisal confirmed.

Patel, also the Treasurer of the Indian National Congress, had tested positive for the COVID-19 on October 1 and was admitted to the Intensive Care Unit of Medanta Hospital in Gurugram on November 15.