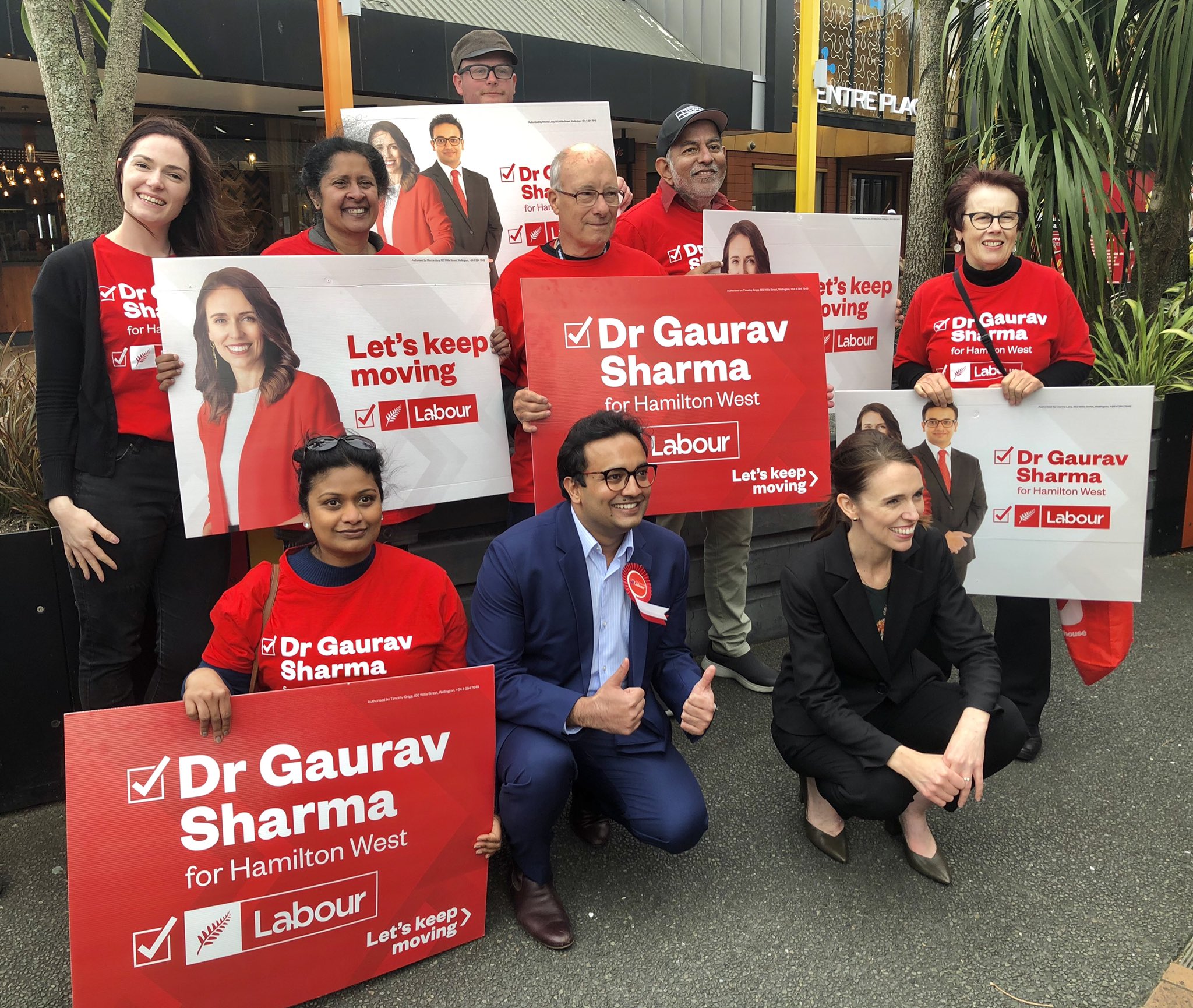 In a moment of pride for India, Dr Gaurav Sharma, one of the youngest and newly-elected MPs in New Zealand, on Wednesday took oath in Sanskrit in the country’s Parliament.

Dr. Sharma also clarified on his twitter, that he didn’t take his oath in Hindi as he wanted to pay homage to all the Indian languages and didn’t want to hurt anyone’s feeling by doing it in Hindi.

To be honest I did think of that, but then there was the question of doing it in Pahari (my first language) or Punjabi. Hard to keep everyone happy. Sanskrit made sense as it pays homage to all the Indian languages (including the many I can’t speak) https://t.co/q1A3eb27z3 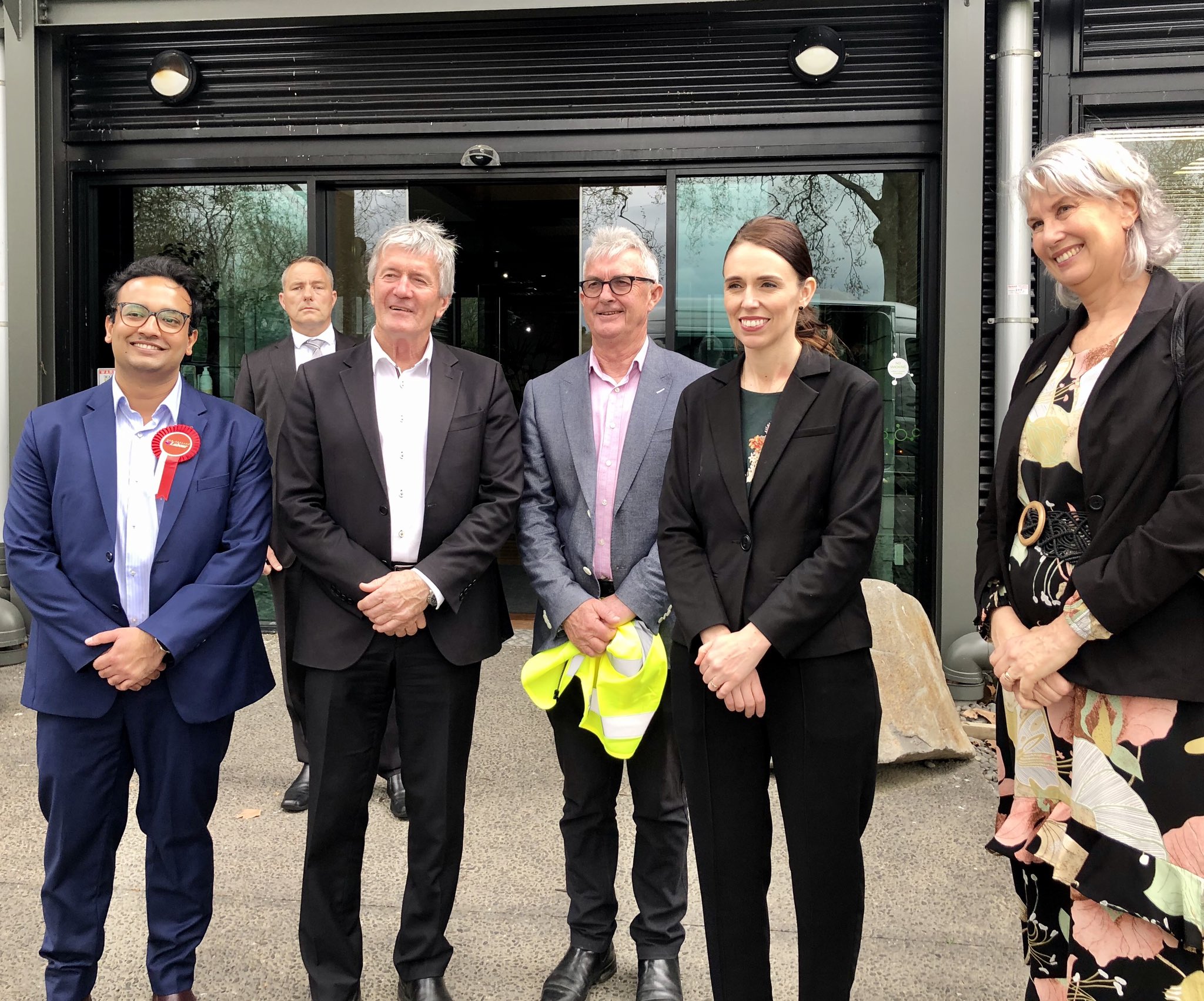 Dr.Sharma, 33, hails from Himachal Pradesh’s Hamirpur, was recently elected as the Member of Parliament from the Labour Party for Hamilton West in New Zealand. Sharma, who did his MBBS from Auckland and MBA from Washington, is working as a General Practitioner (GP) in Nawton, Hamilton.