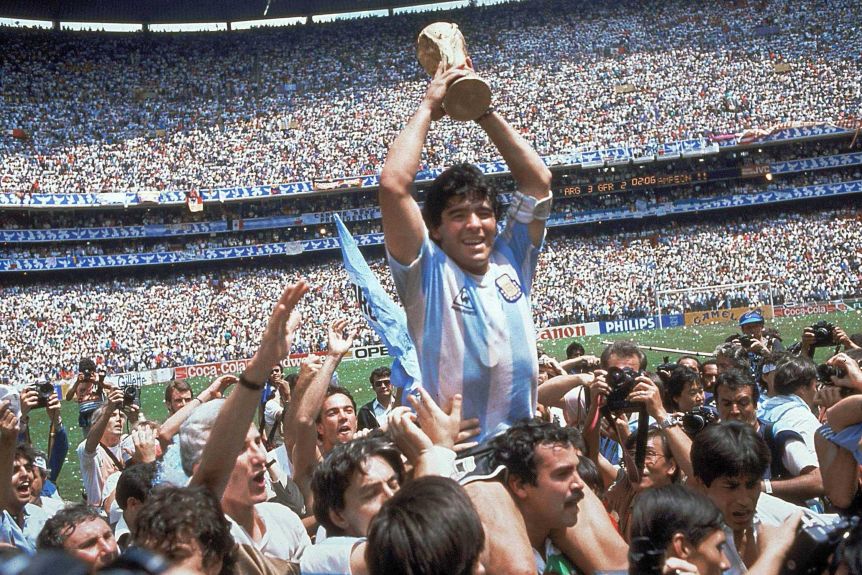 The 60-year-old had been hospitalised at the start of November, days after celebrating his birthday, Goal.com reported. 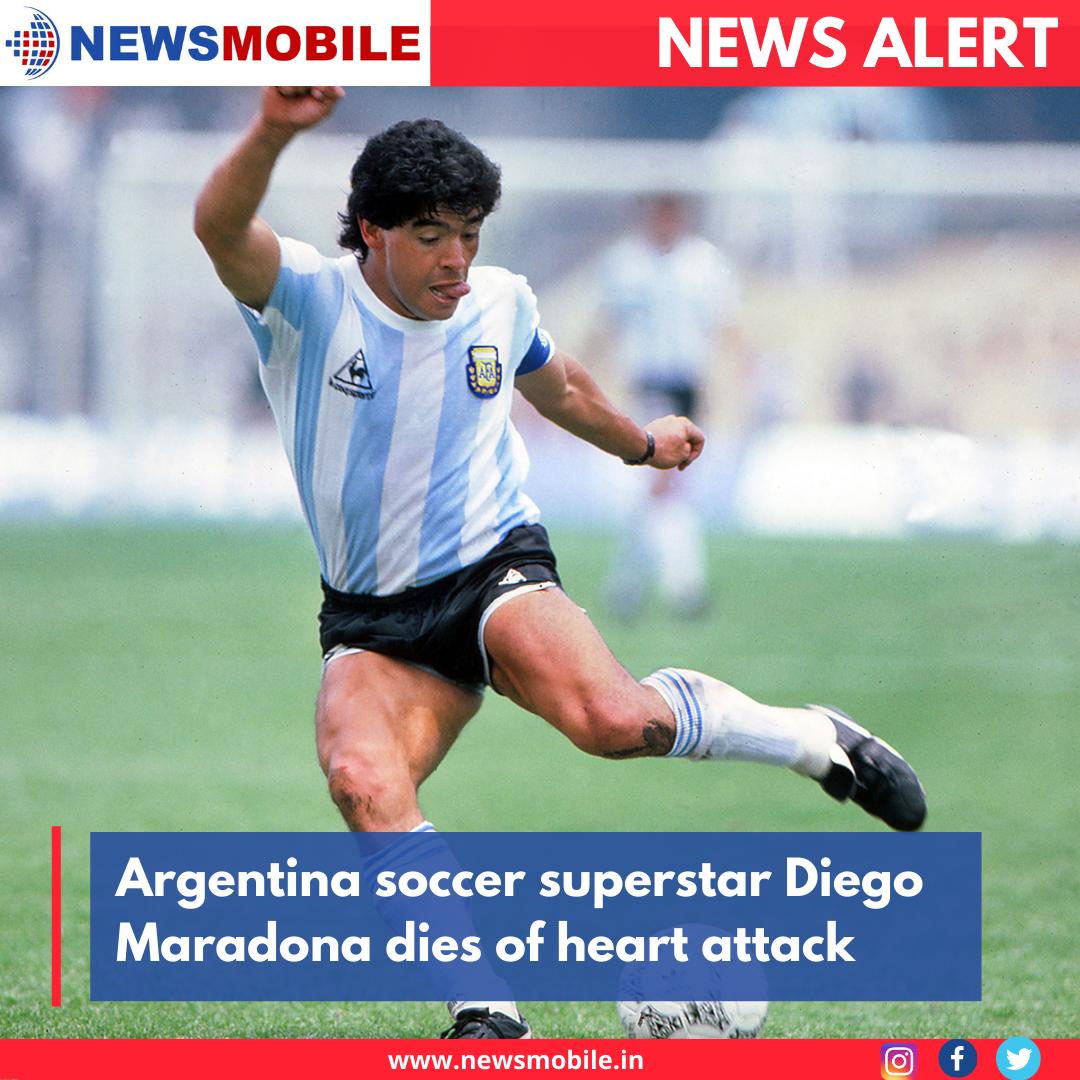 Maradona was hospitalised after he complained of regularly being fatigued. His tests at the La Plata clinic revealed a blood clot in Maradona’s brain, which doctors later revealed was operated on successfully.

As per Goal.com, Maradona was also released from the hospital, but in the early hours of Wednesday, Maradona suffered cardiac arrest, and paramedics at the scene failed to revive him. 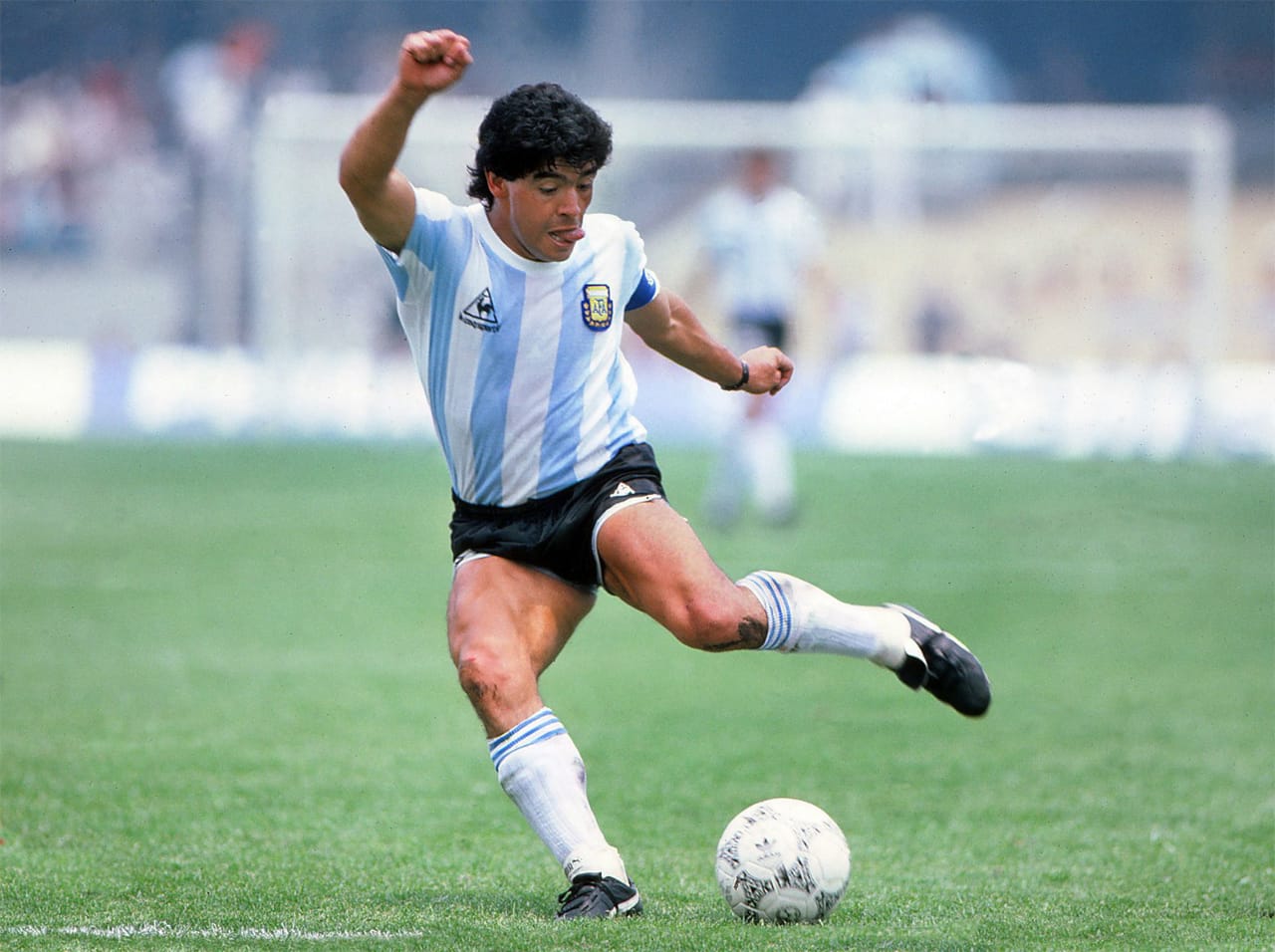 The ace footballer represented Boca Juniors, Barcelona, Napoli, Sevilla, and Newell’s Old Boys as a player. Diego was considered the main player in taking Argentina to their second World Cup title in 1986.