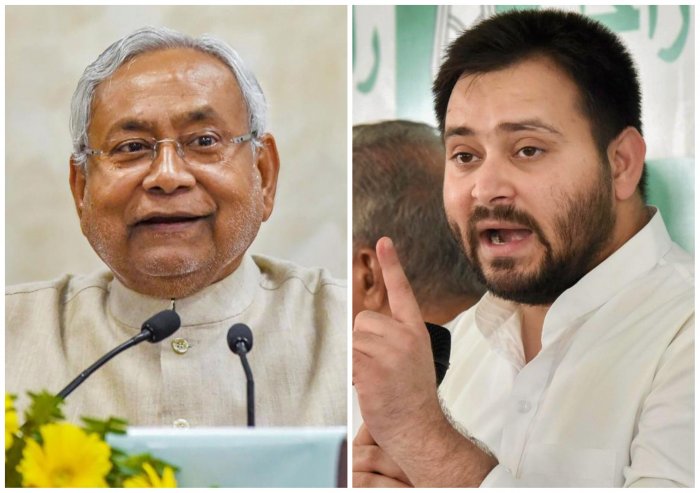 Nitish Kumar may have been sworn in as the Chief Minister and the NDA government may be firmly in the saddle in Bihar, but that hasn’t dampened Tejashwi Yadav’s spirits as yet. The RJD has now now reached out to Nitish Kumar urging him to join Mahagathbandhan.

The grand alliance consists of RJD, Congress and Left parties including CPI(M) and CPI.  Janata Dal (United) was also a part of the alliance in the previous election but Nitish Kumar quit the formation and re-joined the NDA.

Senior RJD leader Amarnath Gami made this sensational offer to Chief Minister Nitish Kumar. Gami said that Nitish Kumar should join ‘Mahagathbandhan’ and lead the third front at the Centre against the BJP.

Gami further said that the NDA has won the Bihar assembly election by fraud but it will not help them to form a stable government in the state. 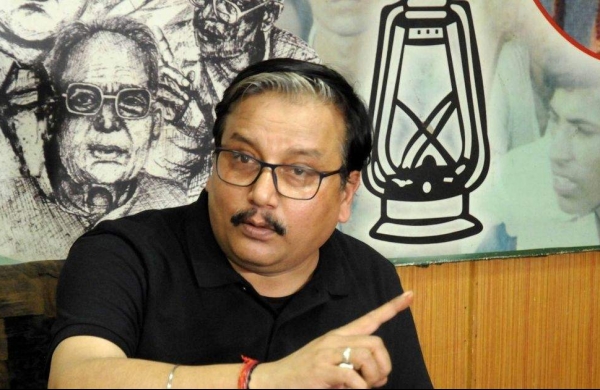 Earlier, senior RJD leader Manoj Jha had claimed that JD(U) is on a wafer-thin majority in the state and Nitish Kumar would not last long as the Chief Minister. “Even NDA and BJP must admit that if it had not been a mandate for change, Nitish Ji would not have won around 40 seats in the State Legislative Assembly. You (Nitish Kumar) are on a wafer-thin majority, that too, a managed one. A managed-majority government doesn’t last long,” Jha said.

RJD became the single largest party with 75 seats followed by the BJP which one a seat less.