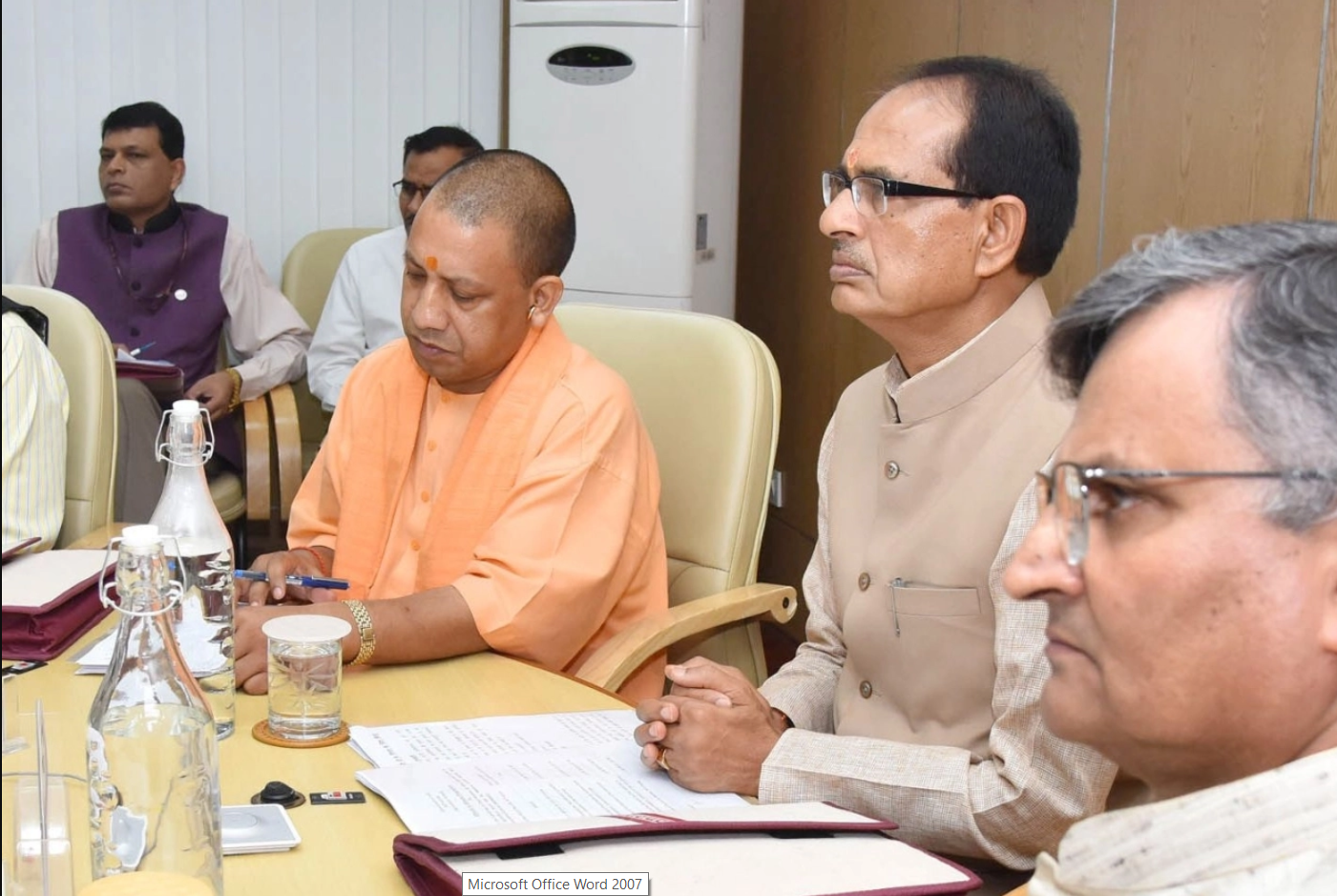 The Bharatiya Janata Party(BJP)’s push to promulgate a law against ‘love jihad’ has created a nationwide stir. Madhya Pradesh(MP) will be the first state to table the bill to curb ‘love jihad’. Once passed in the state assembly, the act will be cognizable, non-bailable, and punishable with five years imprisonment.

The state governments of Uttar Pradesh(UP), Karnataka, Haryana are also mulling to follow the suit. The process to bring a law was speeded up in UP after Chief Minister Yogi Adityanath said that those waging ‘love jihad’ should either mend their ways or be prepared for their final journey – “Ram naam satya hai ki yatra nikalne wali hai”.

This is not the lone incident where BJP can be seen appeasing the Hindu community. Recently, the Shivraj Singh Chouhan-led MP government announced to form a ‘gau cabinet’ for the protection and promotion of the cow.

Despite beef being an integral part of people’s diet in Northeast India, the central government banned the sale of cattle for slaughter at markets across the country.

Besides everything, there are no substantiated claims or any data on ‘love jihad’ cases. In October, Chairperson of the National Commission For Women(NCW), Rekha Sharma met the Governor of Maharashtra to discuss rising cases of ‘love jihad’. But, according to an RTI report, the National Commission for Women revealed that it does not maintain data on cases related to ‘love Jihad’.

In February 2020, the Home Ministry informed the Lok Sabha that, “The term love jihad is not defined under the extant laws. No such case of ‘love jihad’ has been reported by any of the central agencies.”

The opposition parties have accused the BJP of dividing the nation and disturbing communal harmony. Chief Minister of Rajasthan Ashok Gehlot cornered the saffron party and said, “Love Jihad is a word manufactured by BJP to divide the Nation & disturb communal harmony. Marriage is a matter of personal liberty, bringing a law to curb it is completely unconstitutional & it will not stand in any court of law. Jihad has no place in Love.”

Love Jihad is a word manufactured by BJP to divide the Nation & disturb communal harmony. Marriage is a matter of personal liberty, bringing a law to curb it is completely unconstitutional & it will not stand in any court of law. Jihad has no place in Love.
1/

Hadiya is a 24-year old girl from Vaikom, Kerala. She converted to Islam and married a Muslim man, which was severely criticized by her family. Her family alleged she was brainwashed and her marriage was forced, but Hadiya says she did of her own will. The apex court had found no evidence of forceful conversion. The National Investigation Agency(NIA) also closed the probe, finding no credible evidence in the case.