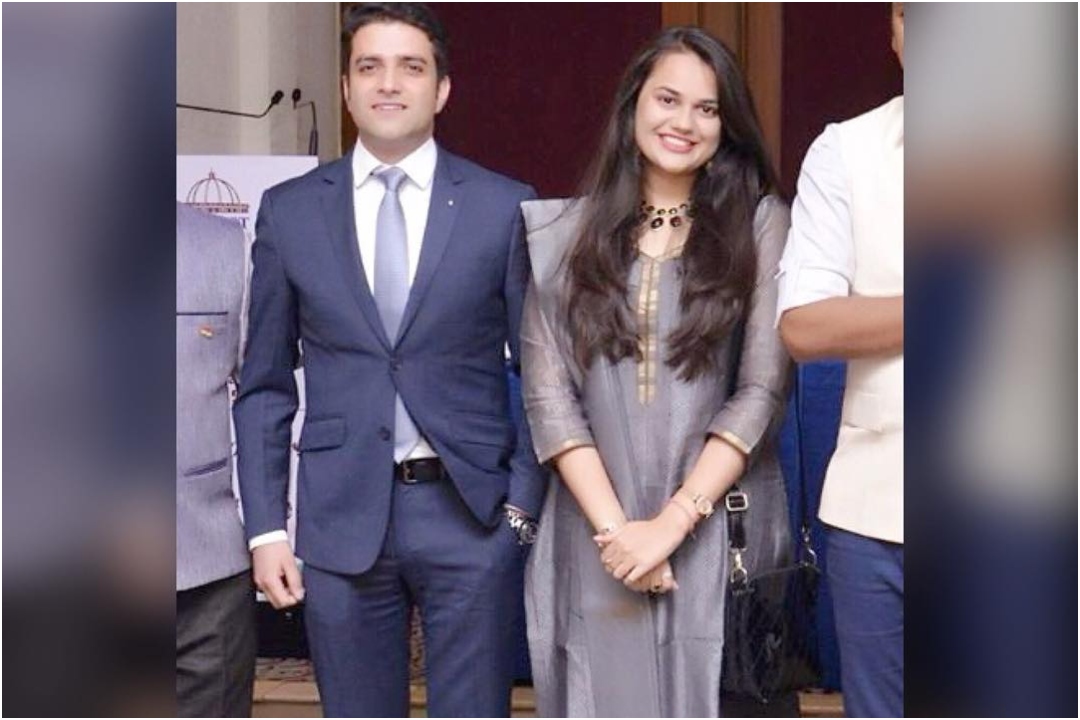 The celebrated civil servant couple–Tina Dabi, topper of UPSC civil service examination in 2015, and Athar Amir, who secured the second position in the same exam, recently filed for divorce in Jaipur. The couple got married in 2018.

After a one-year relationship, they got married in April 2018. The duo had earlier said that they had fallen in love during their training period. Both Tina and Athar are officers of the Rajasthan cadre. This IAS couple is separating by mutual consent

Tina Dabi and Athar Khan’s marriage had hit the headlines as the duo had received both accolades and criticisms for their inter-faith marriage. Their wedding reception was attended by Vice-President Venkaiah Naidu, the then Lok Sabha Speaker Sumitra Mahajan, and Union Minister Ravi Shankar Prasad.