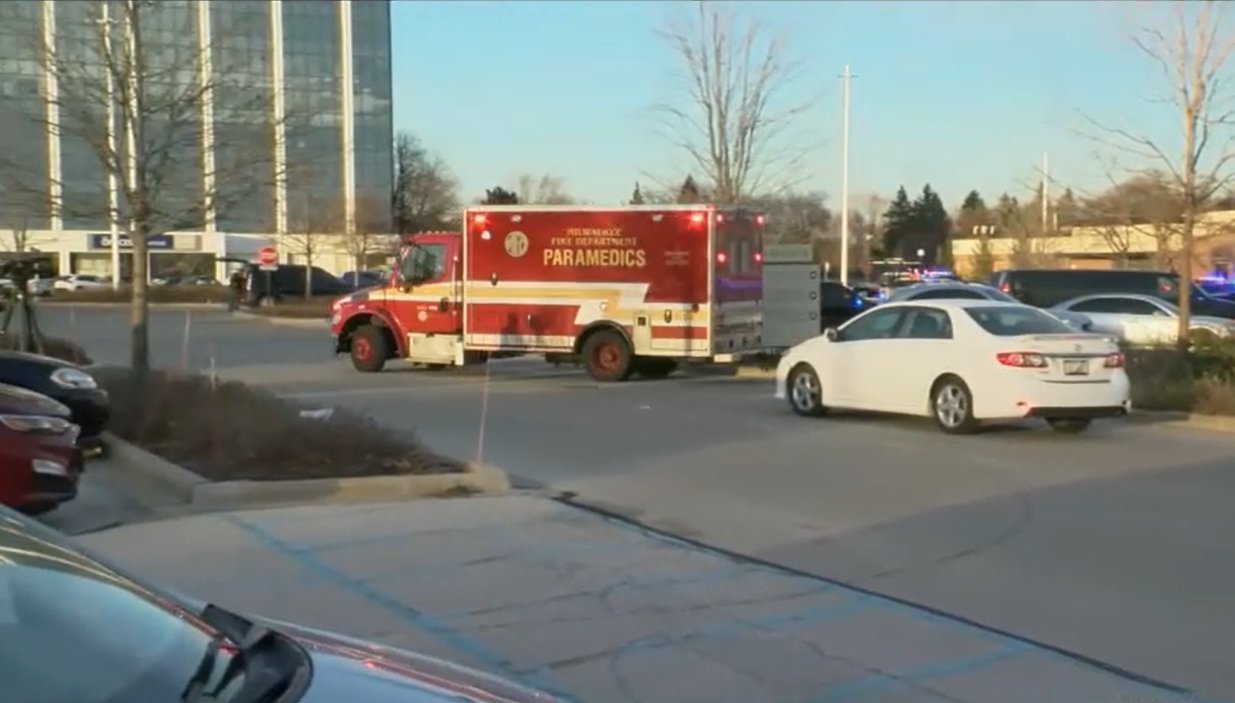 Eight people have been injured in a shooting at a mall in Wauwatosa, Wisconsin, and the gunman is still at large, the Wauwatosa Police Department said in a press release.

“Wauwatosa Police Dispatch received calls reporting a shooting incident at Mayfair Mall…When emergency personnel arrived, the shooter was no longer on the scene,” the release said on Friday. “Seven injured adults and one injured teenager were transported to the hospital by Wauwatosa Fire.”

The release said the extent of the victims’ injuries is unknown at this time.

Witnesses have described the suspect as a white man between 20 to 39 years old, the release said.