Home Cityscape Six children among 14 killed as car collides with truck in UP’s... 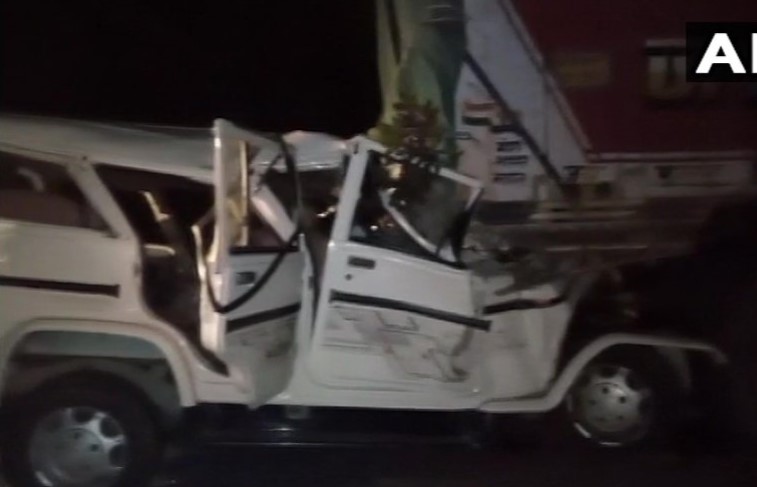 As many as fourteen people, including six children, were killed after the vehicle they were travelling in collided with a truck on Prayagraj-Lucknow highway under the limits of Manikpur police station last night.

According to Anurag Arya, Superintendent of Police, the incident took place when an SUV with 14 travellers collided with a truck parked on the side of the road.

“The investigation so far has revealed that a truck was parked on the side of the highway after a tire was punctured. The vehicle in which the victims were travelling came from the back and crashed into the truck,” Arya said.

“14 residents of the Jaitapur village, including six children between the ages of 7-15 years were on their way back to their village after a visit to the Shekhpur Village in Kunda,” he added.

The CM Adityanath has also announced a compensation of Rs 2 lakhs each to next of the kin of the deceased, who lost their lives in the road accident.