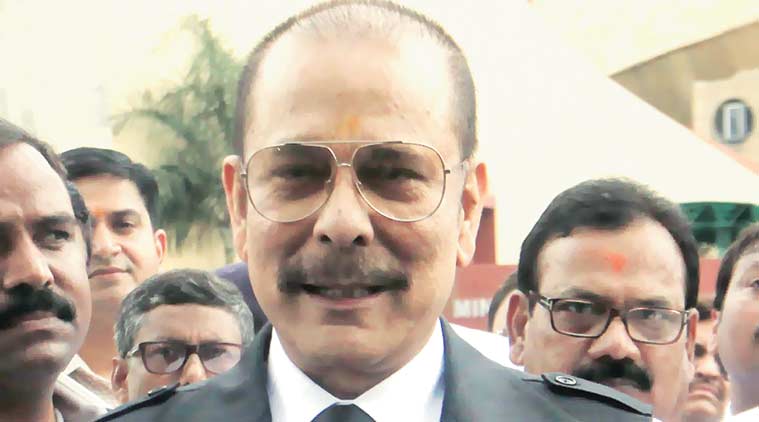 The Securities and Exchange Board of India (SEBI) has petitioned Supreme Court to direct Sahara boss Subrata Roy to pay 62,600 crore immediately or cancel his parole if he doesn’t pay up so that he can be sent back of jail.

According to market regulator SEBI, the outstanding liability of Subrata Roy and Sahara India Parivar group‘s two companies stands at Rs 62,600 crore including interest. The liabilities stood at Rs 25,7000 crore eight years back when he had been asked to pay up.

“It is absolutely wrong demand by SEBI,” Sahara group said in an emailed statement on Thursday, as per media reports. SEBI has “mischievously” added 15 per cent interest and it is a case of double payment as the companies have already paid back the investors, according to the statement.

A few years ago, SEBI sold a 75 percent stake of Sahara in New York’s most iconic buildings, the Plaza Hotel, to arrange funds to pay back the investors. Qatar’s state-owned Katara Holding is buying full ownership of the hotel for Rs 4,000 crore.

The other properties of Sahara are also being sold to collect the funds to pay back investors. The Enforcement Directorate (ED) had also registered a case of money laundering against Sahara as almost 95 per cent of financial transactions between the group companies and investors were done in cash but taxes were allegedly not paid.

Recently, Netflix released a series ‘Bad Boy Billionaires’ which also had an episode on Subrata Roy detailing his life story and how he conned the country.