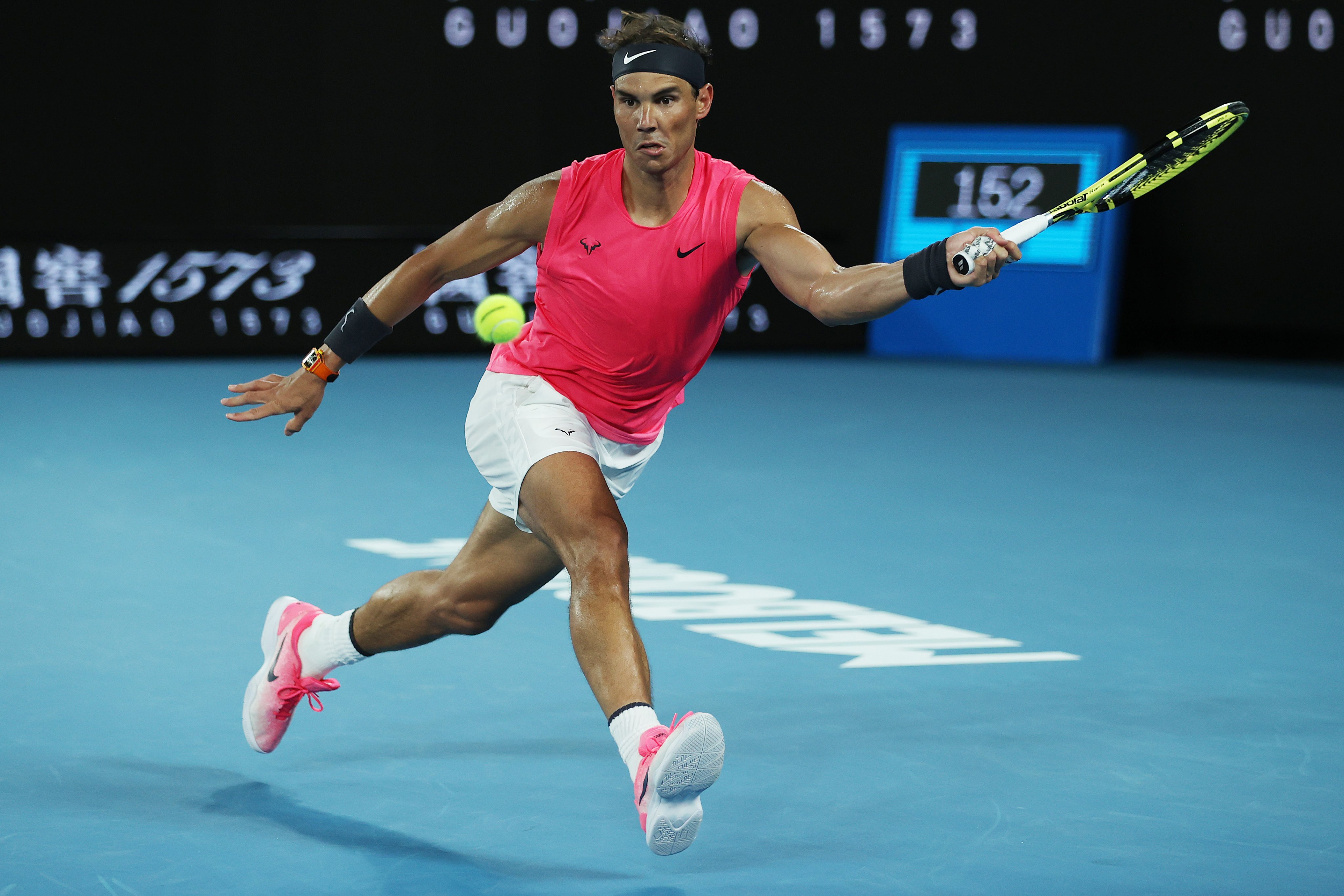 Spaniard tennis star Rafael Nadal reaches the ATP finals last four after beating Stefanos Tsitsipas in 3 sets. The world No.2 overcame his Greek opponent Tsitsipas 6-4 4-6 6-2 in London on Thursday. Known to be a consistent player, Nadal kept up his game despite losing serve to drop the second set and dominated the decider.

The Spaniard has had an illustrious career but is yet to win the prestigious ATP title. Nadal has made 10 appearances but it is the 6th time that the world No.2 has reached the semifinals of the season-ending tournament.

Nadal never looked threatened on his serve against Tsitsipas until the final game of the second set, when he double-faulted to hand the Greek player a way back into the match.

“I think I was winning my serves quite comfortably until that moment.” Said Rafael Nadal. “After that, everything changed.”

A confident Nadal, who is a 20-time Grand Slam champion will cruise into the semi-finals on Saturday at the 02 arena to play against opponent Russian Daniil Medvedev.