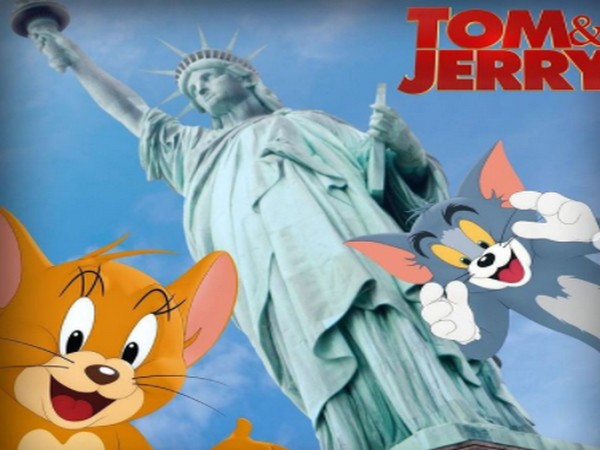 Warners Bros. Pictures has recently unveiled the trailer of the upcoming ‘Tom and Jerry’ movie which is scheduled for a 2021 theatrical premiere.

According to Variety, the titular characters are animated in similar styles like the original television show, and the film diverges from tradition with live actors and a real-world setting.

The film sees Chloe Grace Moretz starring as an event planner hired by a hotel to organise a wedding function, but she is also expected to get rid of a mouse – Jerry – from his recent residence which is within the building’s walls.

The new film has been written by Kevin Costello and is based in Joseph Barbera and William Hanna’s classic ‘Tom and Jerry.’

The film revives the decades-old rivalry as Tom is enlisted to help remove Jerry from the premises before the date of the wedding arrives, reported Variety.