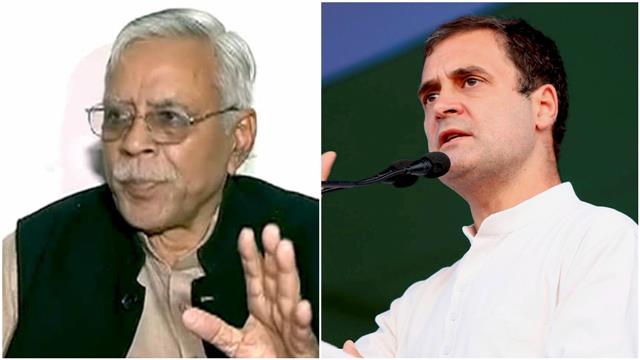 After RJD leader Shivanand Tiwari slammed the top Congress leadership for the Bihar poll debacle, RJD has distanced itself from his statement and called it Tiwari’s personal view and not the party’s official stand.

RJD national spokesperson Manoj Jha denied any rift between the two parties and said, “All the parties of the Grand Alliance have a healthy relationship and we will continue to strengthen this foundation.”

Congress contested 70 seats across the state but managed to win only 19. RJD under Tejashwi Yadav emerged as the single largest party with the highest vote share of 23.1%. BJP stood second in the tally with 19.5% votes as compared to 15.4% vote share for JD(U). Congress’ vote share stood at a mere 9.48%.

Congress didn’t look happy with Tiwar’s ‘picnic’ jibe on Rahul Gandhi. Party state in charge Shaktisinh Gohil slammed Tiwari and called him a stooge of the NDA. “Tiwariji does not want the weak JDU-BJP government to fall apart to pave way for the formation of a Mahagathbandhan government. He is giving an unrestrained statement on the instruction of JD(U) and BJP and trying to support them,” said Gohil.

Earlier, Tiwari had questioned Rahul Gandhi for his hands off approach towards campaigning in the run up to the polls. While on one hand, RJD leader Tejashwi Yadav was busy addressing a slew of rallies, on the other hand, Rahul and his aides were barely holding public meetings in the state. Overall, BJP star campaigners held more rallies than Congress.

“Congress became a shackle for Mahagathbandhan. They had fielded 70 candidates but didn’t hold even 70 public rallies. Rahul Gandhi came for three days, Priyanka didn’t come, those who were unfamiliar with Bihar came to woo the voters. Elections were in full swing here and Rahul Gandhi was having a picnic at Priyanka ji’s house in Shimla. Is the party run like that,” said Tiwari.

Meanwhile, the special AICC committee is likely to meet on Tuesday to discuss the setback in the recent concluded Bihar election. Congress MP Karti Chidambaram had also pitched for introspection and consultation within the party lines. 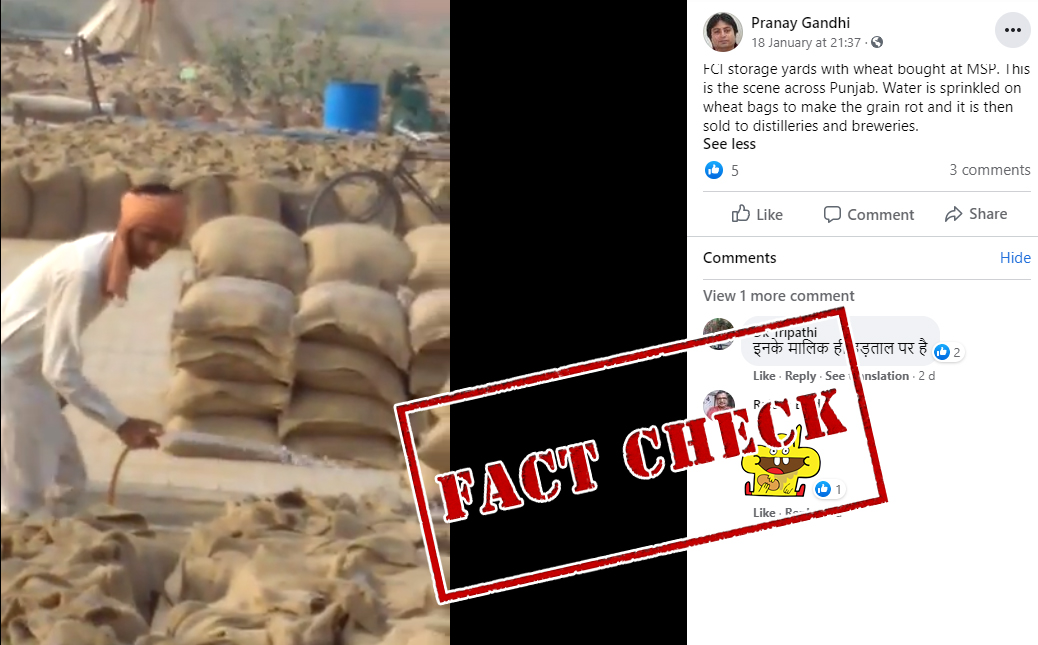