Twenty-five people have been arrested over the last four days by the Directorate General of Goods & Services Tax (GST) Intelligence (DGGI) in some 350 cases across the country against 1,180 entities involved in creating fake invoices and GST evasion.

The amount of fake ITC involved is being ascertained. However, searches and investigation are on to identify and apprehend the other persons who were involved in the racket and also the beneficiaries who have used the fake invoices to evade GST, Income Tax, and do money laundering.

According to DGGI sources, “DGGI, Mumbai Zone has arrested Sunil Gutte, son of a sitting MLA and sugar baron Ratnakar Gutte and Managing Director of Sunil Hi-tech along with his business associate Vijendra Ranka, the two kingpins of fake invoice scams worth of Rs 520 crore of ITC in Maharashtra.” In another major case, the Delhi CGST Zone registered a case of GST fraud against M/s Krishna Trading Co. which was found to have issued invoices without the supply of goods passing on ITC amounting to approximately Rs 397 crore, sources added.

The drive against the GST evaders and ITC fraudsters is expected to further intensify in days to come and many more arrests will be done, DGGI sources said. A top source said that cases would also be investigated against the beneficiaries by the Enforcement Directorate for money laundering.

Sources said that fake invoices are not only used for evading GST and income tax, but also for inflating the expenses to siphon off money from the companies by unscrupulous owners, transferring the money abroad through hawala and bogus or inflated imports and exports.

“They are also used to obtain higher loans from banks, siphon the loan money, become NPA and then abuse IBC process to move to NCLT, and thereby defraud banks and other financial creditors. Fake invoices are also misused by the unscrupulous exporters to claim higher GST refund and MEIS’s incentives which the Government has decided to terminate and replace it by RoDTEP from January 2021,” they said.

Also Read : Nitish Kumar to be sworn in as the 23rd Chief Minister of Bihar

Apart from taking action against the accused under GST laws, Income Tax Act and Prevention of Money Laundering Act, issuers of fake invoices as well as beneficiaries of such invoices it is being examined if they can be detained under COFEPOSA, sources said, adding further that the procedure for new GST registration is also being tightened.

The nationwide drive, which started on November 9, was intensified after a high-level meeting in the Department of Revenue. DGGI and its Zonal Units also sensitised the head of the field formations on the future course of action and the framework of the crackdown.
Later, a plan was chalked out whereby DGARM, DGGI, and CBDT were to collate data against the suspected entities who were indulging in fake invoice racket, sources said. 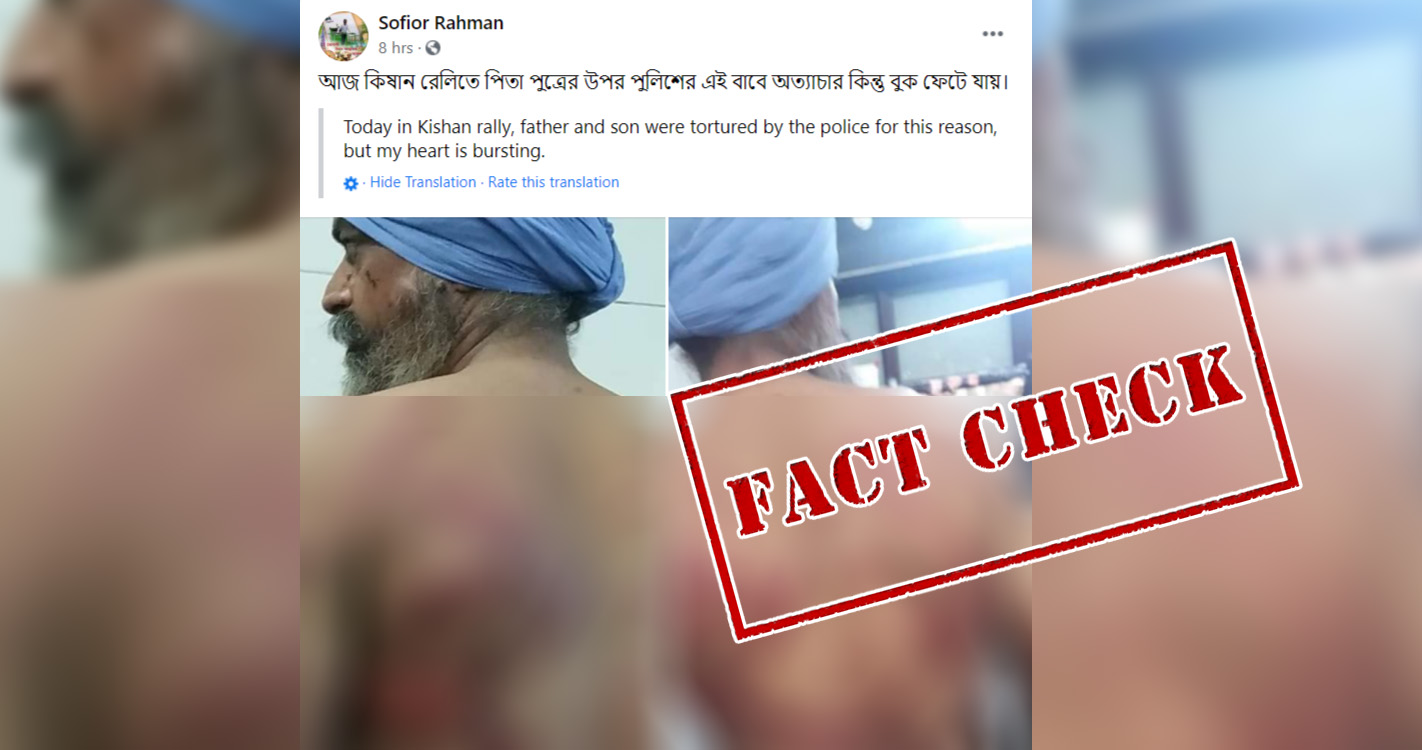