India is in historic technical recession, the Reserve Bank of India (RBI) said while stating that India’s Gross Domestic Product (GDP) contracted 8.6 per cent in the quarter ending September.

RBI showed this in its first ever published ‘nowcast,’ an estimate based on high-frequency data. The economy had slumped about 24 per cent in April to June quarter. 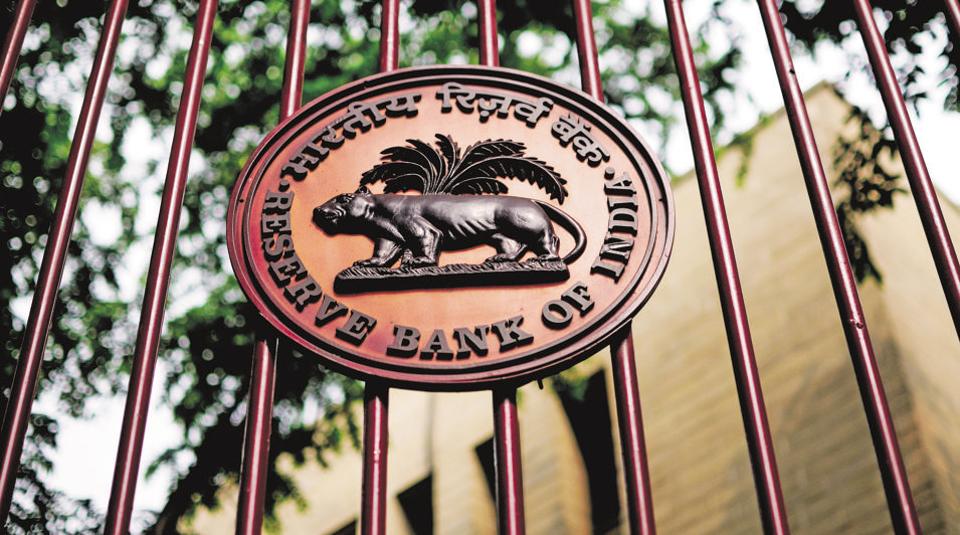 “India has entered a technical recession in the first half of 2020-21 for the first time in its history,” the authors wrote. The Centre is slated to publish official statistics on November 27.

While “there is a grave risk of generalization of price pressures, unanchoring of inflation expectations feeding into a loss of credibility in policy interventions” as stated by economists in the RBI bulletin, the RBI’s estimate is buoyed by cost cuts at companies that boosted operating profits even as sales dipped.

The team of economists who prepared the report also used multiple indicators from vehicle sales to flush banking liquidity to signal brightening prospects for October.

The good news is, if this upturn is sustained, Indian economy will return to growth in the October-December quarter, earlier than what was projected by RBI Governor Shaktikanta Das in October.

India has entered into recession for the first time in history.

“India has entered into recession for the first time in history,” the Congress leader tweeted. “Mr Modi’s actions have turned India’s strength into its weakness,” he added.

Finance Minister Nirmala Sitharaman meanwhile addressed the media and said, “A number of indicators have are showing that recovery is clearly happening in the economy.”

Her briefing comes at a time when economists have called for the need for further impetus to aid a revival in an economy battered by COVID-19.

COVID-19 Vaccination In India Day 1: All You Need To Know