Mira Nair’s ‘A Suitable Boy’–an adaptation of Vikram Seth’s novel of the same name has been a visual treat for the netizens.

Nair’s series which is currently streaming on Netflix speaks colors, the six-episode series tells the story of literature student Lata Mehra whose widowed mother Rupa is desperate for her to find ‘a suitable boy’. An adaptation of Vikram Seth’s 1993 novel, features a bunch of talented Bollywood actors like–Tabu, Ishaan Khatter, Ram Kapoor, Rasika Dugal, Tanya Maniktala, Namit Das, and Mahira Kakkar among others in important roles. 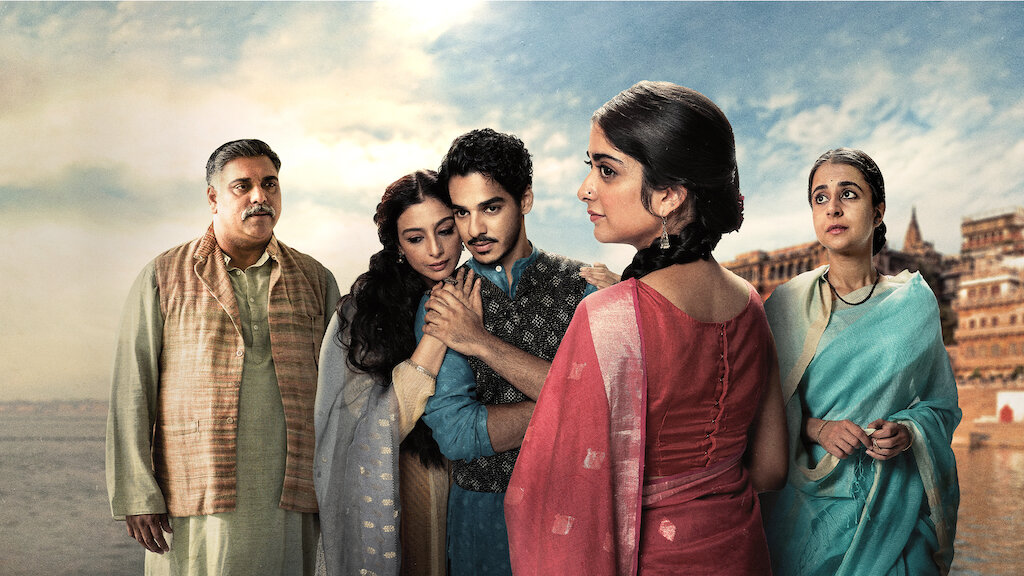 But where is A Suitable Boy filmed? Here’s what you need to know:

BBC’s adaptation of Vikram Seth’s bestseller ‘A Suitable Boy’ is set in the 1950s post-partition India. The six-part series is set in the fictional town of ‘Brahmpur’. Brahmpur is located along the Ganges between Banares and Patna and the series also features Calcutta, Dehli, and Lucknow.

But, the series was filmed entirely on location, with key scenes filmed in Madhya Pradesh and Uttar Pradesh covering cities like–Lucknow and Kanpur.

Where was Lata’s university filmed?

The fictional setting of Brahmpur, home to central character Lata among others, is played by Lucknow, capital of Uttar Pradesh.

In the initial episodes, Lata’s early morning boat rides with Kabir provide viewers with some of the most memorable imagery. 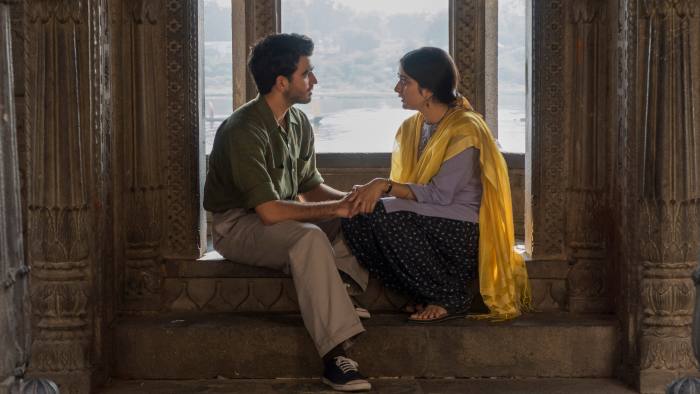 The sacred river Narmada is shadowed by the beautiful fort and temple complex Ahilya Fort, in the central Indian town of Maheshwar, Madhya Pradesh.

What scenes were shot in Uttar Pradesh?

Apart from the fictional setting of ‘Brahmpur’ in Lucknow, according to CN Traveller, the makers have not revealed the exact locations of the ‘Kapoor house’ and the ‘Chatterji family’ home in Calcutta used in the show. The producers only pointed to the suburbs of Lucknow where period buildings are best preserved.

Lucknow, a.k.a the ‘City of Nawabs’ portrayed the rich heritage and culture. The beautiful mosques and minarets were the key places that seemed like visual poetry to most cinema lovers.

Lucknow’s state of preservation also made it the best place to recreate 1950s Calcutta featuring the Chatterji family.

Later in the series, there is a visit to neighbouring Kanpur, where shoe manufacturer Haresh (Namit Das) runs a tannery. TV series shot those scenes in a real-life tannery on location.

A Suitable Boy was indeed successful in covering the rich heritage of India. Apart from this, the series deals with family traditions and values, religious prejudice, and the then struggles of the newly independent India.

The series, already aired by the BBC Studios in the UK and Ireland, has now been released globally on Netflix.

A Suitable Boy is currently streaming on Netflix, watch the trailer here: