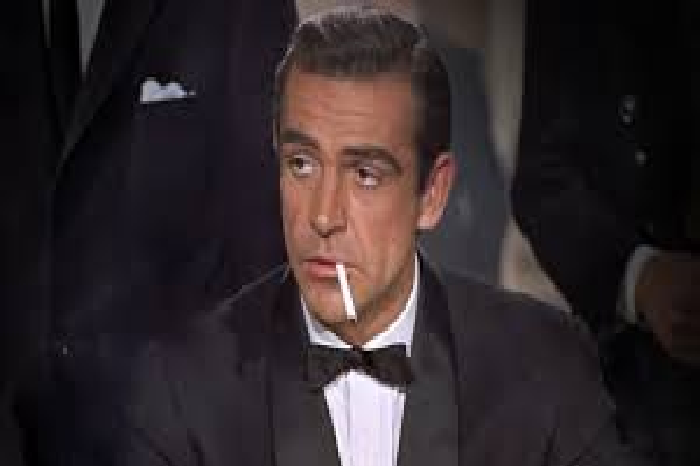 Actor Sean Connery, famed for his portrayal of James Bond passed away on Saturday. He was 90.

The Scottish-born actor was an audience favourite for more than 40 years and one of the screen’s most reliable and distinctive leading men. Once pigeonholed as Ian Fleming’s sexy Agent 007, he went on to distinguish himself with a long and mature career in such films as ‘The Wind and the Lion,’ ‘The Man Who Would Be King’ and ‘Indiana Jones and the Last Crusade.’ The Variety reported.
The actor’s remarkable role as a tough Irish cop in Depression-era Chicago in Brian De Palma’s 1987 ‘The Untouchables’ won him a supporting actor Oscar.

Even as he entered his seventh decade, Connery’s star power remained so strong that he was constantly in demand and handsomely remunerated. 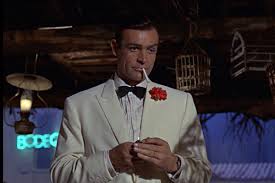 In 1999, he was selected People magazine’s ‘Sexiest Man of the Century’, and from his 007 days to 1999’s ‘Entrapment’ opposite the much-younger Catherine Zeta-Jones, his screen roles more than justified the choice. Age seemed only to intensify his sex appeal and virility, Variety said.

Thomas Sean Connery was born of Irish ancestry in the slums of Edinburgh. At 17, he got drafted into the Royal Navy, but was discharged three years later due to a serious case of ulcers. 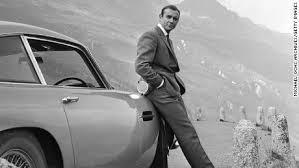 He returned to Edinburgh and worked a variety of jobs, including as a lifeguard. He took up bodybuilding and placed third in the 1950 Mr. Universe competition.

Also Read:Chhattisgarh: Constable thrashes a woman, burns her one and a half-year-old with cigarette butts

In 2008, Connery published his autobiography, ‘Being a Scot,’ co-written with Murray Grigor. Apart from his knighthood and his Academy Award, he was appreciated over his long career, including the Kennedy Center Honors in 1999 and the American Film Institute’s lifetime achievement award in 2006.

Connery is survived by his second wife, painter Micheline Roquebrune, whom he married in 1975; his son by Cilento, actor Jason Connery and a grandson from Jason’s marriage to actor Mia Sara.