Home Cityscape Chhattisgarh: Constable thrashes a woman, burns her one and a half-year-old with... 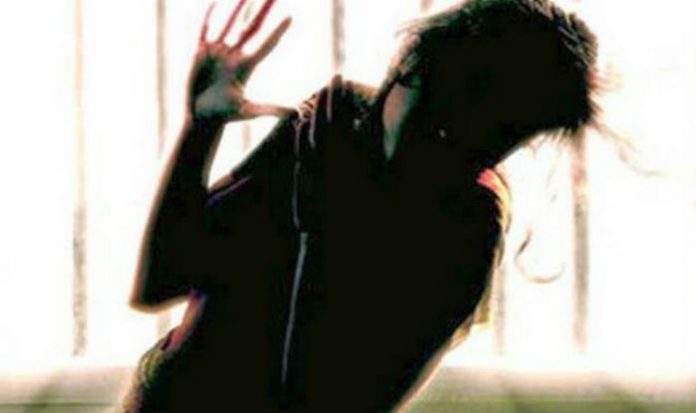 A terrifying incident was reported from Chattisgarh, where a policeman was arrested for allegedly inflicting burns on a one-and-a-half-year-old girl with a cigarette butt and beating her mother in the Balod district.

The policeman was arrested on Saturday after being on a run since Thursday after committing his crime. According to news agency PTI, he was caught from Bhilai town on Saturday morning.

Constable Avinash Rai used to live in the victims’ house in Sivni locality under the Balod police station area and was transferred to the neighbouring town of Durg a month ago, police said.

Also Read:Twitteratis blasts at Mukesh Khanna over his sexist comment on #Metoo

As per police, a matter of money popped up in the case as the accused had lent some money to the woman whose husband lives in Nagpur. On October 24, he went to her house to collect the amount and continued to stay there, police said.

According to PTI, police further said that on Thursday night, Avinash Rai allegedly forced the toddler to call him “papa” and when she did not respond, he inflicted multiple burns on her face, stomach and hands with cigarette butts.

The accused also allegedly thrashed and abused the woman before fleeing from the scene, police said.