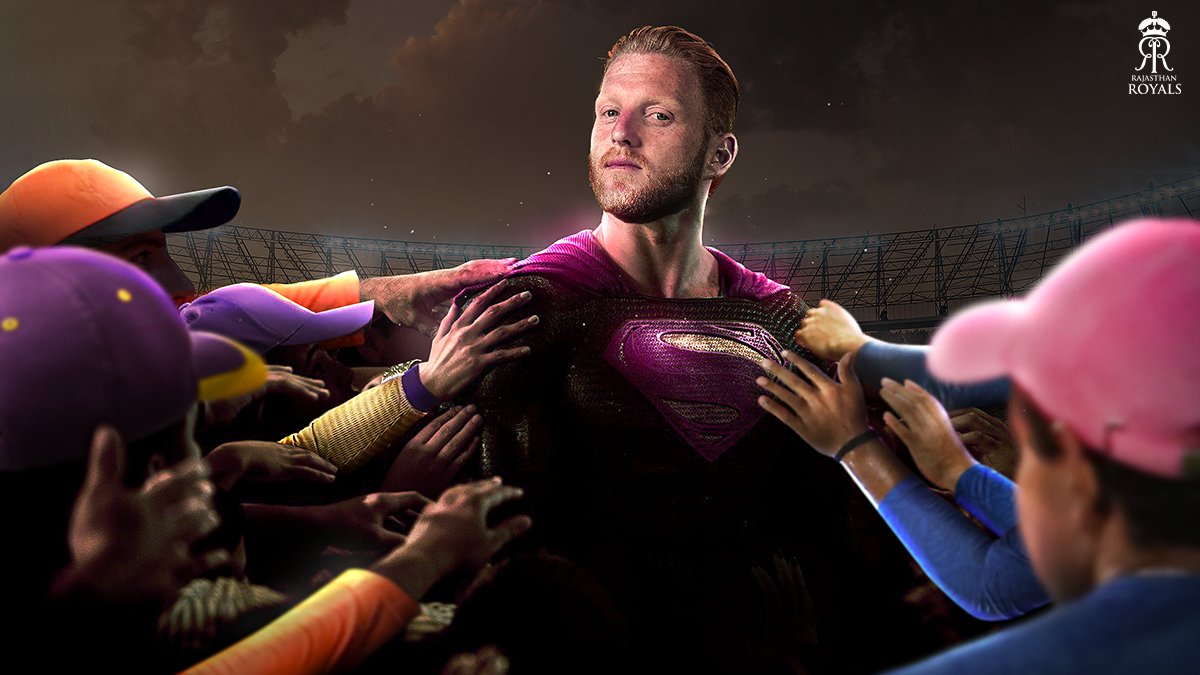 Indian Premier League(IPL) franchises make sure that their players enjoy the atmosphere on field as well as off it. While the entire world is celebrating Halloween on October 31, players and team management in the UAE are living within bio-secure bubbles due to the COVID-19 pandemic and that takes the fun out of halloween. However, Rajasthan Royals(RR) found out a way to celebrate the festival on social media.

Ahead of a do-and-die match, RR wished their fans on Halloween by depicting star performers as famous fictional heroes. In the post, players can be seen dressed as famous characters. Ben Stokes is portraying Superman, while Jofra Archer became a ‘Game of Thrones’ character and Sanju Samsom was Marvel comic hero, Doctor Strange.

The Rajasthan team has kept their hopes alive of reaching the playoffs after they won against Kings XI Punjab in Abu Dhabi on Friday. RR is fifth on the points table with one match to play against Kolkata Knight Riders.

RR chose Ben Stokes, Sanju Samson, and Jofra Archer to be the poster boys because of their heroic performances in the previous games. Stoke smashed 50 off just 26 balls against Punjab, which gave them a flying start while Samson scored crucial 48 off 35 balls.

Archer stopped the Gayle storm when he was batting on 99 runs, prompting the West Indian cricketer to fling his bat in disappointment. He is also the leading wicket-taker for the franchise with 19 scalps to his name. 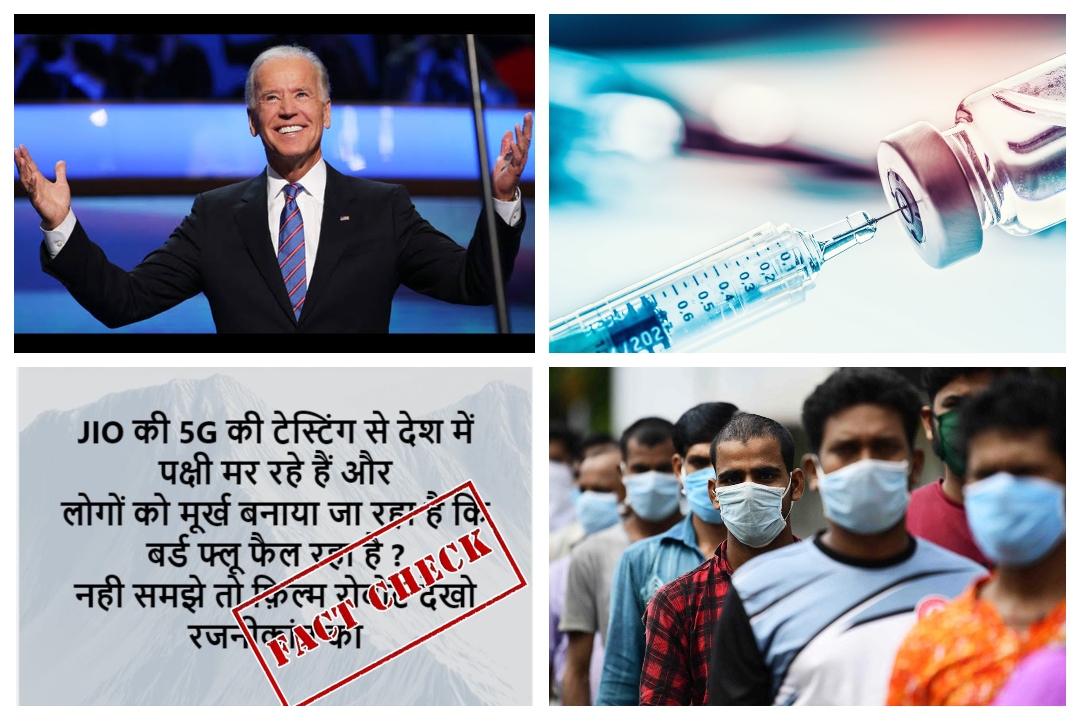