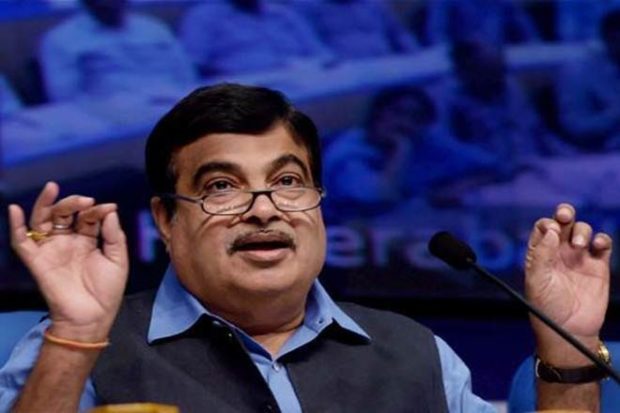 In a first of its kind inauguration speech, the Union Road Transport and Highway Minister Nitin Gadkari during the inauguration of the new (NHAI) National Highway Authority of India building bashed the NHAI officials for a nine-year delay in construction of their new office.

In his address, Nitin Gadkari said it was a “matter of shame” that the ₹250 crore-project was finalized in 2008, had its tender awarded in 2011, and took another nine years to build.

While talking about the same, Gadkari gave a long dressing down to officials and asked to put photos of those officers who had delayed building construction for so many years. He said, “Two governments and eight chairmen had passed through the organization while the building was under construction and these great officers worked on it from 2011 to 2020, If possible, their photos should be put up in the building. They delayed decisions for nine years.”

This is gold.
Gadkari ji is a class apart. Straight speak and a refreshing acknowledgement of the pitfalls of Babudom.
No wonder he has a separate fan base.
(Start from 8:30) https://t.co/JN76vgOz59

The minister also expressed his grief over a ‘delayed’ work culture in NHAI and at the same time highlighted the issues plaguing the Indian bureaucracy in general. He added, “The NHAI has become a hub for inefficient officials who are incompetent and are referring every matter to committees and it was time to ‘suspend’ and ‘terminate’ the non-performing employees.”

Further talking about his work and functioning of NHAI under the present Chairman he said, “We say with pride that we will complete the Delhi-Mumbai expressway in two to three years. It is worth ₹ 80,000 to 1 lakh crore.”