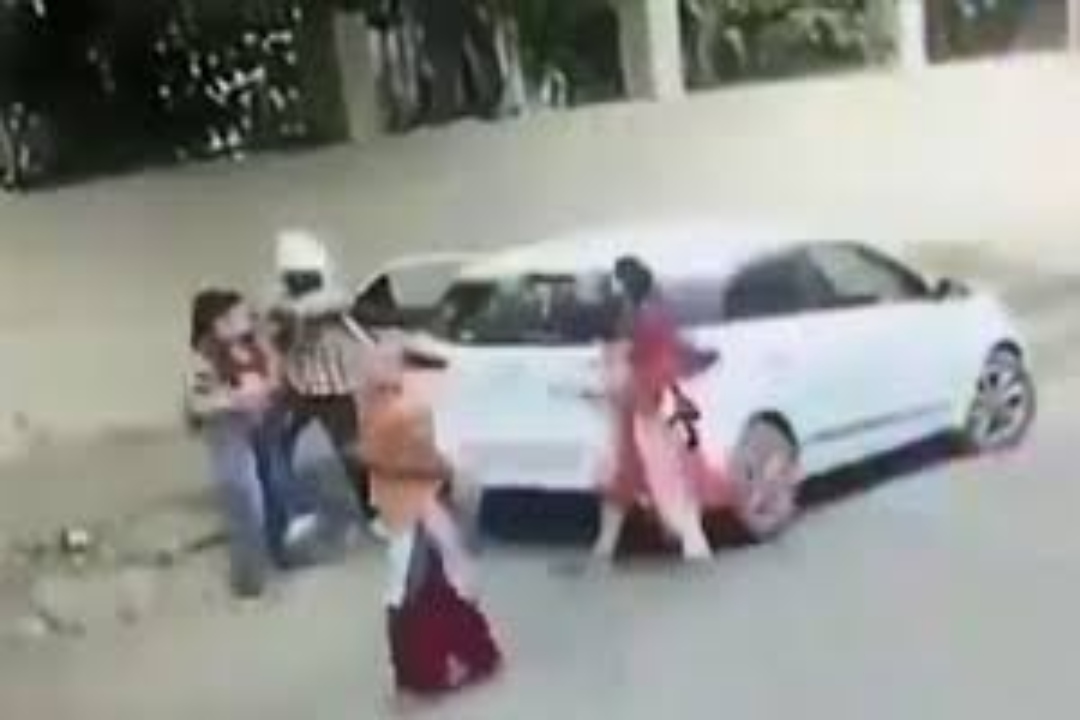 Haryana Chief Minister Manohar Lal Khattar on Tuesday assured that strict action will be taken against the accused who shot dead a 21-year-old student in Ballabgarh, Faridabad in the state.

“The culprit in the Ballabhgarh incident has been arrested. Strict action will be taken against the culprit. No criminal will be spared,” Haryana chief minister told reporters in Hisar.

The final year commerce student, Nikita Tomar was shot dead in broad daylight on Monday afternoon outside her college in Ballabgarh, where she had gone to take an exam. The man who shot her was seen in a video of the incident, captured on a CCTV camera outside the college, attempting to shove her into a car and when she tries to save herself is shot at point blank range.

After shooting Tomar, the assailant fled with his associate in the car. Meanwhile, the 21-year-old was rushed to the hospital where she succumbed to her bullet wound. Locals and family members of the student also staged a protest.

This day light murder of a girl student in Ballabgarh of Faridabad is horrible. Haryana Govt should take strict action pic.twitter.com/RugqUVmPfB

Police earlier today arrested the attacker Touseef and his accomplice, Rehan, and have sent them to two days police custody.

According to ACP Ballabgarh Jaiveer Rathi, Touseef and Rehan, were apparently waiting in a car for Nikita Tomar to come out of the college.

“Nikita had come to college for an exam. Accused, Touseef, whom she knew, tried to speak to her and then shot her,” he said.

Nikita’s father said that the accused used to trouble her previously too. “We complained earlier also as these people used to trouble her and now they have killed my daughter. My daughter went to appear for an examination at the college. The assailant tried to forcibly make her sit in his car but she refused. After a brief scuffle, he shot her,” he said.

Meanwhile, the mortal remains of the woman were handed over to her family in Faridabad today.