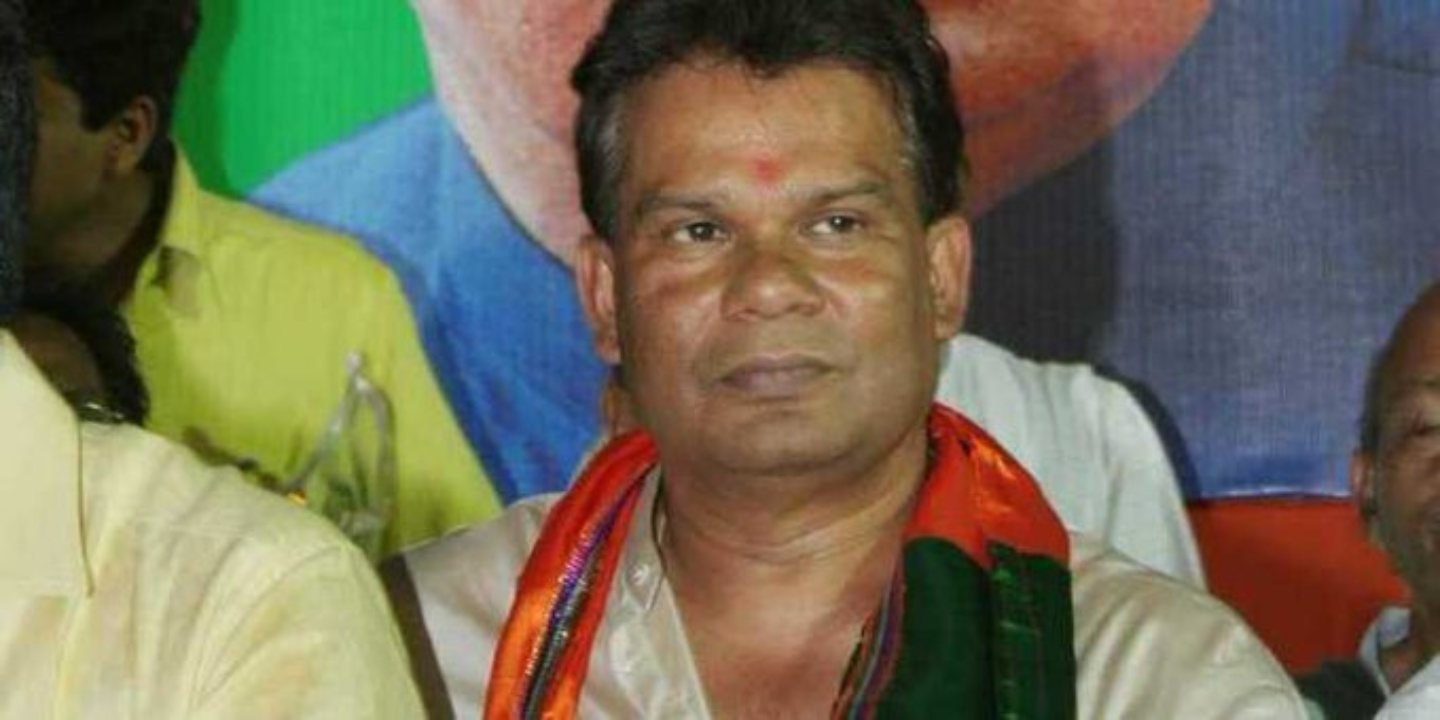 A special CBI court on Monday sentenced former Union Minister Dilip Ray along with two others to 3 years imprisonment in a coal scam case. Dilip was Minister of State (coal) in the then NDA government led by Atal Bihari Vajpayee.

Special Judge Bharat Prashar, who pronounced the sentence also imposed a fine of Rs 10 lakhs each against all the convicts.

Advocate Manu Sharma, representing Dilip Ray said we are moving bail for him and also will go in appeal against his conviction.

The CBI had earlier urged the court to award life imprisonment to Dilip Ray. In its chargesheet, the CBI had booked these accused under Section 120-B (criminal conspiracy), 420 (cheating) and 409 (criminal breach of trust) of the Indian Penal Code (IPC) and under provisions of the Prevention of Corruption Act.

The case pertains to the allocation of the Brahmadiha coal block in Giridih of Jharkhand to CTL in 1999.

Dilip Ray is a former member of the Parliament and represented Odisha in the Rajya Sabha. He is also the founder and CMD of Mayfair Group of Hotels, which is a leading hospitality group in East India.