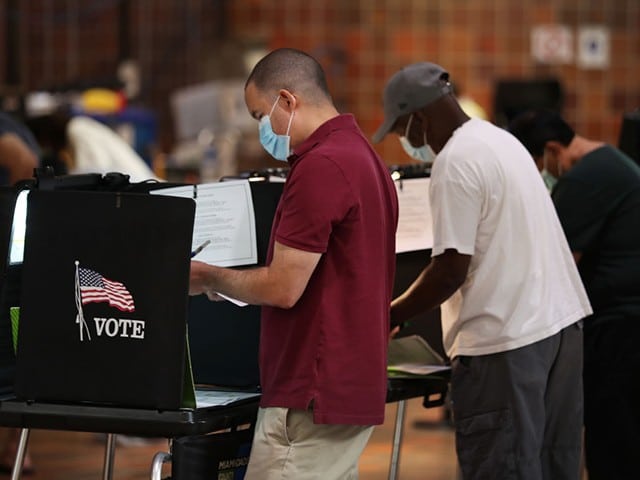 The raging coronavirus pandemic notwithstanding, early voting in the US Presidential Polls scheduled for November 3 has surpassed all pre-poll ballots from four years earlier, an independent vote monitor said on Sunday.

As per the University of Florida-run independent US Election Project tally, as of Sunday more than 59 million people had voted so far. This is higher than the 57 million who voted early or by mail in 2016, as per data from the US Election Assistance Commission website. 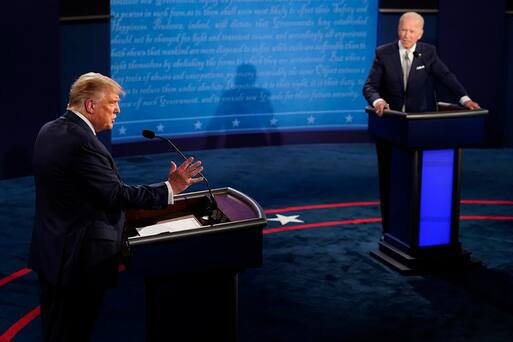 While President Donald Trump has for months been alleging that mail-in ballots lead to fraud and that many Republicans are expected to vote on the polling day, Democrats have been encouraging early voting.

Michael Mcdonald who adminsters the Election Project says the strategy “looks all the more risky” keeping the pandemic in mind. “What if at least some of his voters decide not to vote? What if a polling place becomes unavailable or an election office shuts down?” he tweeted.

Ohio #earlyvote update posted. Still at least 59.4 million people have voted in the 2020 general election. Don’t know if a California update will be posted this evening https://t.co/s8K2xFDeSA

The Election Project has predicted that turnout this year could top 150 million in total as against 137 million ballots cast in 2016.