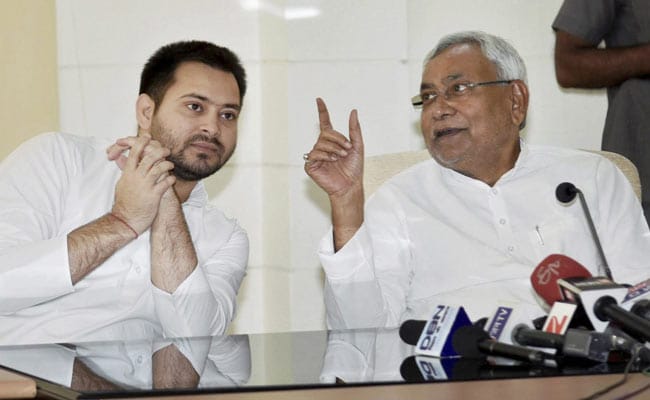 Curtains came down for the first phase of poll campaigning in Bihar on Monday with leaders crisscrossing the poll-bound assembly constituencies which cast their ballot on October 28 and addressing as many as 35 rallies through the day.

And Chief Minister Nitish Kumar and his arch-rival and Mahagathbandhan’s CM face Tejashwi Yadav trained guns at each other over a host of issues.

He also raked up the issue of nepotism and lack of experience in the grand alliance. “Those who don’t have any knowledge or experience, are speaking against me at the behest of their advisors. We are not interested in the campaign; we are concerned about nepotism. We consider whole Bihar as one family but for few, only blood relatives are their family,” he added.

Whereas, RJD scion in a veiled attack at Kumar, thundered, “For 15 years a person who could not provide employment, did not set up industries, did not eradicate poverty, what will he do in the next five years?”

Constituencies such as Banka, Munger, Sheikhpura, Mokama, Arrah, Buxar, Mohania, Bhabua, Sasaram, Dehri, Aurangabad, Bodh Gaya, Gaya Town, Chakai, and others will go for polling in the first phase of the Bihar Assembly elections. Bihar polls will be held in three phases on October 28, November 3, and November 7. The results will be announced on November 10.