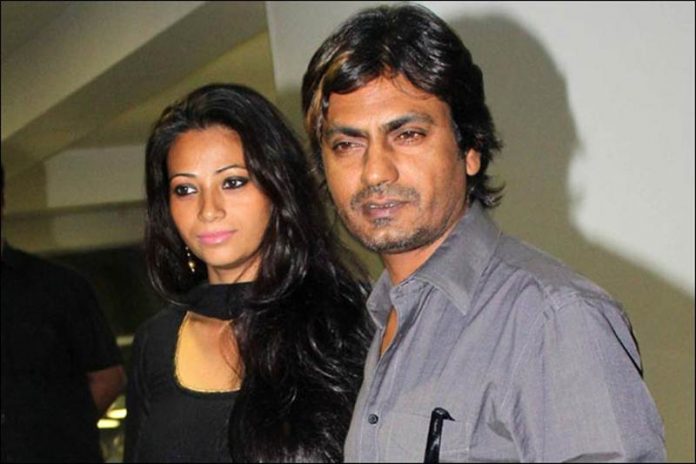 In what can be seen as a temporary relief for the moment for Bollywood actor Nawazuddin Siddiqui, the Allahabad High Court has issued a stay order against the actor being arrested in a molestation case filed by his estranged wife.

The complaint filed under the Muzzafarnagar police station in Uttar Pradesh against Nawazuddin and four of his family members which include his two brothers Fayazuddin and Ayazuddin and mother Mehrunissa. The actor’s counsel Nadeem Zafar Zaidi said that the other brother Munazzudin did not get any relief from the high court and can be arrested.

Nawazuddin’s estranged wife had filed a complaint on July 27 against the actor, his mother and three brothers for assaulting her and a minor girl in the family in 2012.

The FIR has resulted in charges of molestation under the Indian Penal Code(IPC) and Protection of Children Against Sexual Offences(POSCO) Act.