According to election watchdog Association Democratic Reforms (ADR), RJD tops the list with 73 per cent while BJP comes second in the list with 72 per cent. Nearly 320 candidates have serious and heinous charges against them as they go into the first phase of elections.

Lok Janshakti Party(LJP) and Congress also have similar records, as per a report of ADR which says that 59 per cent of the candidates from LJP have declared criminal cases against themselves, whereas Congress stands at 57 per cent. JDU and BSP are also on the list with (35) and (26) candidates respectively.

Anant Singh – RJD has given a ticket to don-turned-politician Anant Singh. He is contesting from the Mokama assembly seat. Singh is currently lodged in Beur central jail, Patna in a case under the Unlawful Activities (Prevention) Act. He had won the 2015 assembly elections from behind bars as an independent candidate after JD(U) denied Singh a ticket. 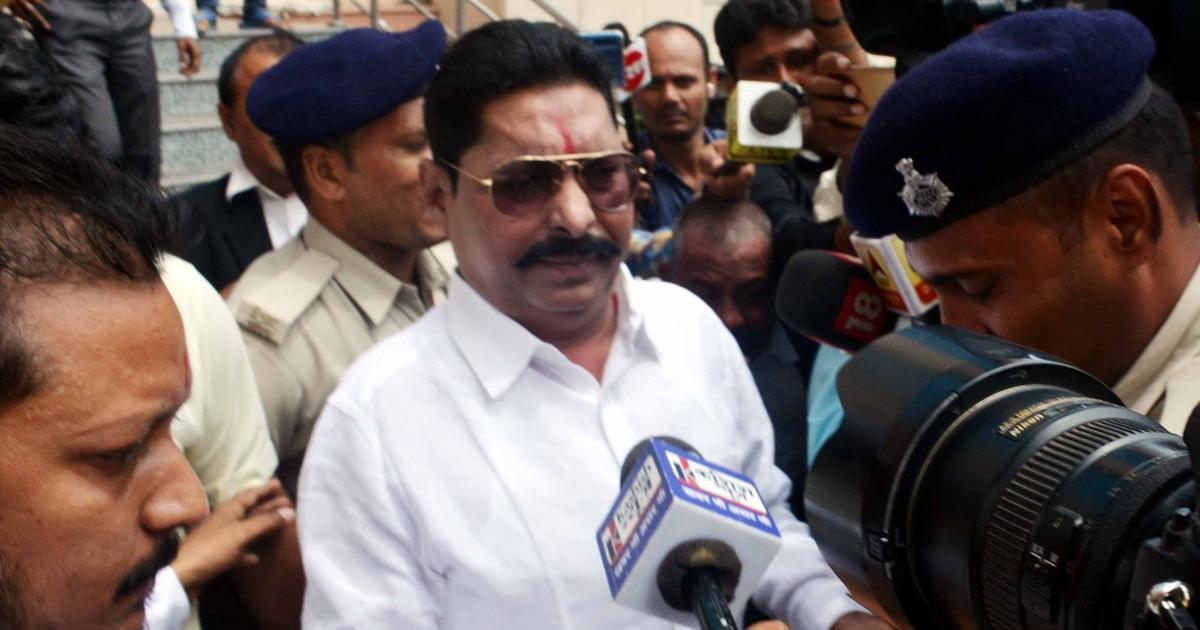 Kumari Manju Varma – JD(U) has given a ticket to former Bihar social welfare minister and also one of the accused in the controversial Muzaffarpur shelter home rape case. She has again been fielded from Cheria-Bariarpur Assembly segment in Begusarai from where she had been twice elected in 2010 and 2015. CBI had also recovered a huge cache of ammunition from her residence.

Sunil Pandey –  Four-time MLA from Tarari in Bhojpur, LJP rebel, is contesting as an independent this time. The National Investigation Agency(NIA) is currently investigating charges against him for possessing an AK-47. He is accused of serious and heinous crimes. 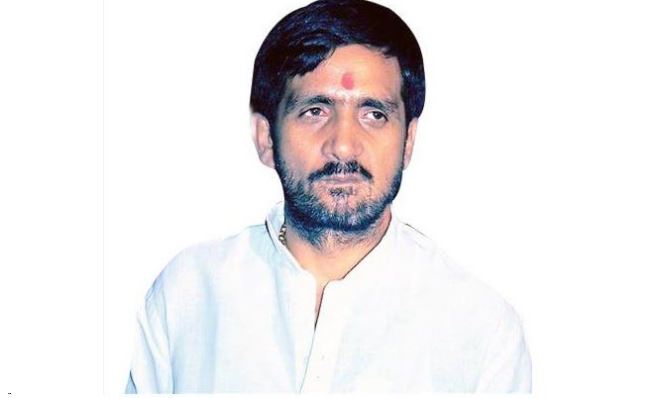 Aruna Devi – BJP has fielded Aruna Devi, wife of the don Akhilesh Singh from Warisaliganj in Nawad. Singh is an accused in the July 2004 Nawada massacre in which 10 people were killed at Chakwai village. He has several cases against him including attempt to murder, murder, and extortion.

Voting for 243 assembly constituencies in the state will be held in three phases from October 28th.