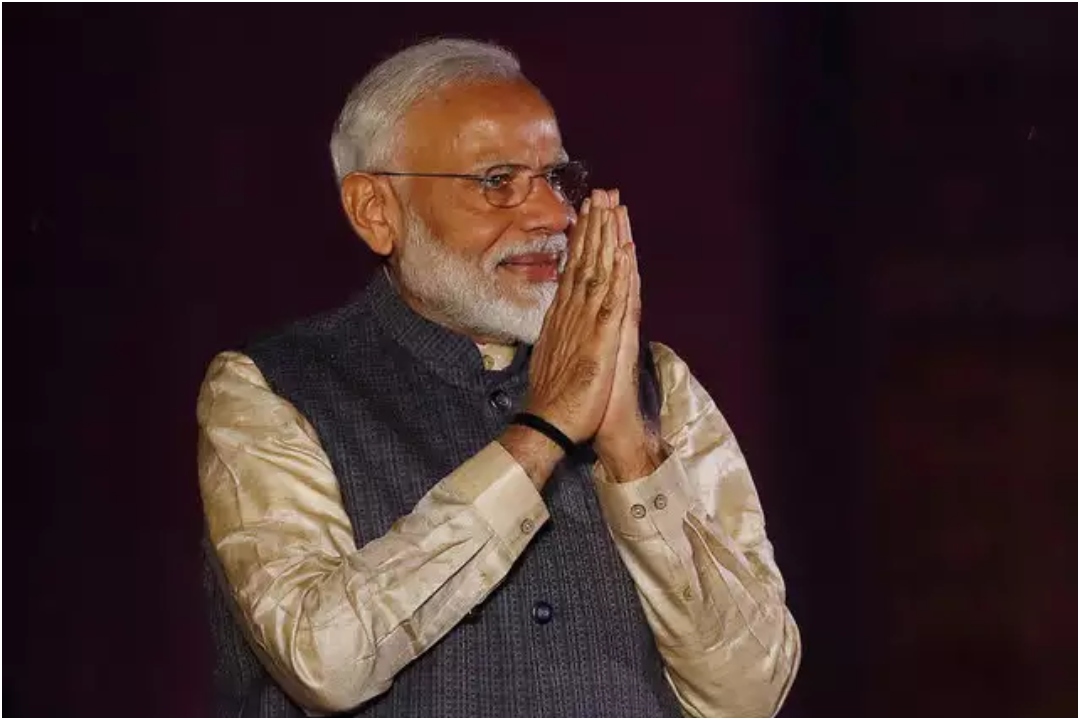 On the occasion of Durga Puja, Prime Minister Narendra Modi joined Durga Puja celebrations virtually and extended festive greetings to Bengalis worldwide for whom the annual event is the biggest socio-religious festival in the calendar.

Inaugurating a pandal at the Eastern Zonal Cultural Centre in Kolkata, PM Modi began his address in Bengali. Extending Puja greeting, he said, “It feels like I am in Bengal with you. Blessed to be able to celebrate with you.”

“We are celebrating Durga Puja in times of COVID-19, all devotees have shown exemplary restrain. The number of people might be less but the grandeur and devotion are the same. The happiness and joy are still boundless. This is the real Bengal,” he said.

Reminding people to ensure that they follow protocols at all times, he said, “I urge everyone to ensure ‘do gaj ki doori‘ and wear masks during celebrations at all times.”

Saluting freedom fighters from Benga, he said, “Bengal has always led the way for India and shown the path. There have been many who have come from Bengal and contributed in guiding the nation. People of Bengal have made India proud.”

He will also address the people of the state which will be telecast in every booth of the state’s 294 constituencies, following social distancing norms. pic.twitter.com/6cT5Wquls4

Stressing on welfare schemes pertaining to women and harping on women empowerment, he said, “Whether opening bank accounts of 22 crore women under Jan Dhan Yojana or giving easy loan to crores of women under Mudra scheme; be it ‘Beti Bachao, Beti Padhao’ campaign or the law against triple talaq; whether it is a free check-up facility during pregnancy or a nutrition campaign; whether building toilets in homes or freedom from smoke in kitchens under Swachh Bharat; Whether rights to work in night shift or to increase Maternity leave from 12 weeks to 26 weeks, constant work is being done to empower the nation’s femininity.”

BJP had made elaborate arrangements across all booths of West Bengal for viewing of Prime Minister Narendra Modi’s greetings.

TV screens had been put up in all the 78,000 election booth areas across the state. West Bengal – where BJP has been able to iamlpify its presence much to Mamata Banerjee’s worry – goes to polls next year. BJP secured 18 seats in the Lok Sabha elections in 2019 with Trinamool Congress winning 22.