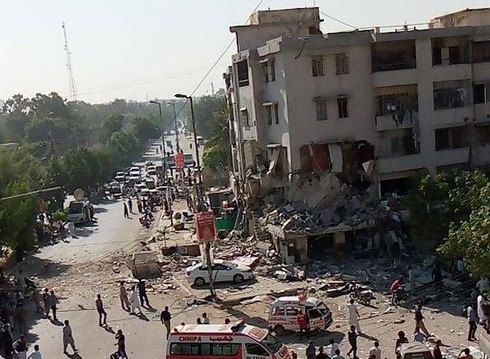 Violent clashes have broken out in Karachi and civil war like situation has erupted over reports of Sindh Police Chief being kidnapped by Pakistan Army soldiers in order to put pressure on Karachi police to arrest Safdar Awan, son-in-law of former Pakistan Prime Minister Nawaz Sharif. 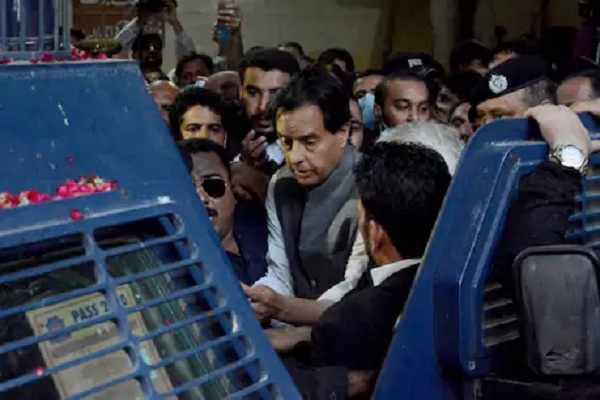 Taking note of the turn of events, Pakistan Army Chief Gen Qamar Javed Bajwa has ordered an immediate inquiry into the “Karachi incident” and directed Karachi Corps Commander to “immediately inquire into the circumstances to determine the facts and report back as soon as possible”, according an Inter-Services Public Relations (ISPR) statement.

According to The International Herald, 10 Karachi police officers were killed in clashes that broke out in the financial capital of Pakistan. It also claimed that a ‘civil war’ has broken out following the violent clashes between police and the Army.

According to The Dawn, following Safdar’s arrest, a purported voice message by PML-N leader and former Sindh governor Muhammad Zubair was shared by a scribe in which Zubair alleged that police chief was kidnapped and forced to register FIR against Maryam, her husband Safdar and 200 others.

I stand in solidarity with Sindh Police, do you? #WeStandWithSindhPolice pic.twitter.com/Gp1asUFK5B

Meanwhile, at least three people were killed and 15 injured in an explosion in a multi-storey building near Maskan Chowrangi in Karachi’s Gulshan-i-Iqbal area on Wednesday morning. The nature of the blast has not been ascertained yet though reports suggest it could be a cylinder blast.