With global money laundering and terror financing watchdog – the Financial Action Task Force (FATF) – allow Pakistan to continue on the grey list? This will be one of the key focal points of the three-day virtual plenary session of FATF which begins on Wednesday.

Pakistan had been given a 27-point action plan by FATF to check terror financing of which, according to sources, Imran Khan administration has been able to action off only 21 points. Pakistan has failed to include action against all UN-designated terrorists including Jaish-e-Mohammed (JeM) chief Masood Azhar, Lashker-e-Taiba (LeT) founder Hafiz Saeed and LeT’s senior commander Zakiur Rehman Lakhvi. 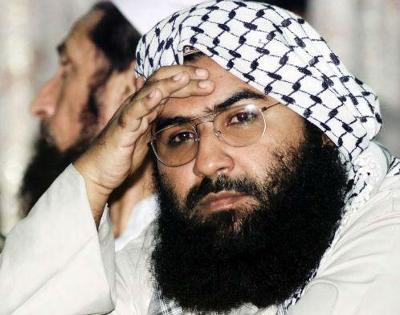 FATF is expected to undertake a thorough review of Islamabad’s performance vis-a-vis the mandated obligations before deciding on Pakistan’s fate. Sources say Pakistan’s failure to fulfil six key FATF obligations including action against two of India’s most wanted terrorists Masood Azhar and Hafiz Saeed and unexplained disappearance of more than 4,000 terrorists from its official list of 7,6000 under Schedule IV of its Anti Terrorism Act will likely lead to its continuation in the grey list. 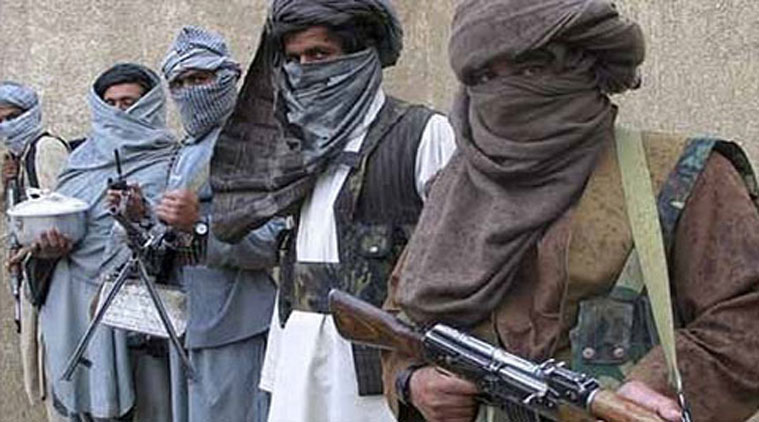 Four nominating countries in the FATF – the United States, Britain, France and Germany are not satisfied with Islamabad’s response in taking strong action against terror groups operating from its soil.

With Pakistan’s economy already in doldrums, its continuation in the grey list is making it difficult for Imran Khan to get financial aid from agencies like International Monetary Fund (IMF), World Bank, Asian Development Bank (ADB) and the European Union.

FATF will also judge if Pakistani authorities were cooperating and taking action to identify and act against illegal money or value transfer services and have concrete examples to show tangible action on the ground.

Owing to COVID-19, FATF rescheduled the plenary session and put a general pause in the review process, thus giving additional four months to Pakistan which was placed on the grey list in June 2018. Pakistan needed 12 votes out of 39 to exit the grey list and enter the white list. To avoid the blacklist, Pakistan needs of three countries. China, Turkey and Malaysia incidentally have always backed Pakistan. North Korea and Iran are on the FATF blacklist.

India is a key member of FATF consultations and the Asia Pacific Group.