Home Cityscape If Measures To Check Air Pollution Fail, Odd-Even Scheme May Be Back... 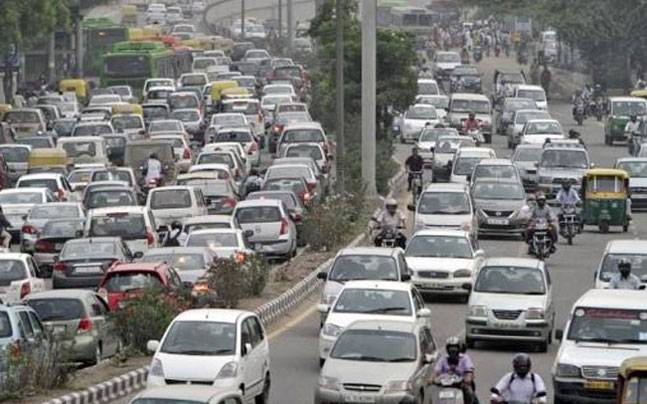 Implementing the Odd/Even scheme in the national capital would be the last resort, and would be mulled if all other measures to control air pollution fails, said Delhi Environment Minister Gopal Rai.

“We have implemented the Odd/Even scheme many times in Delhi. It would be our last resort & we’ll think about its implementation if rest of the methods to curb the air pollution fails,” Rai said at a press conference here. The Minister’s statement comes at a time when air pollution is on the rise in the national capital, owing in part to the stubble burning in nearby states and other reasons.

Meanwhile, Rai also appealed to Centre and Union Minister Prakash Javadekar to hold meetings every 15 days with the states of Punjab, Haryana, Uttar Pradesh and Rajasthan over the issue of pollution.

Earlier on Monday, Aam Aadmi Party (AAP) MLA Raghav Chadha on Monday took part in “Red Light On, Gadi Off” campaign to urge commuters to switch off the engines of their vehicles when they stop at a red light to reduce the vehicular emission in the national capital.

Delhi Chief Minister Arvind Kejriwal launched the campaign on October 15 to tackle air pollution in the national capital and appealed to the people to turn off the engines of their vehicles while waiting at traffic signals.