Several posts are doing the rounds on social media claiming that Congress MP Rahul Gandhi has been listed as the seventh most educated leader by Forbes. 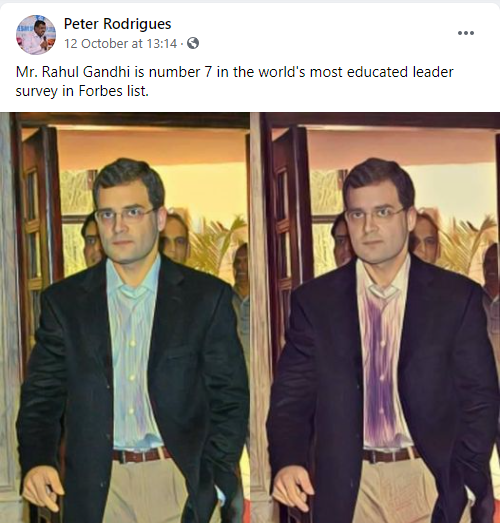 We checked the official website of Forbes for more information regarding the viral claim. However, we did not find any such lists in the Forbes List Directory. 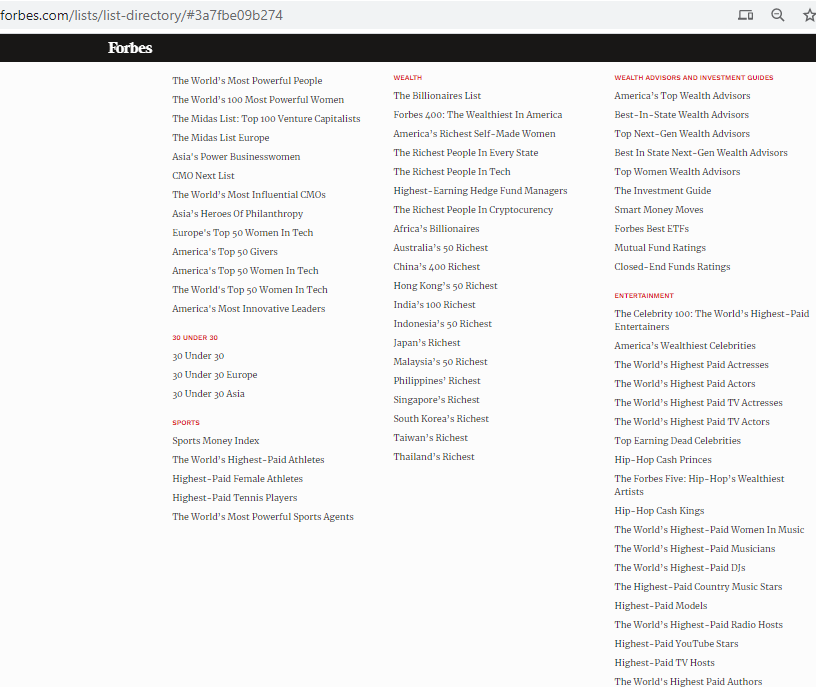 We also ran a keyword search using Rahul Gandhi’s name on the Forbes website but did not find any such lists.

We also checked Rahul Gandhi’s educational qualification in the affidavit filed by him during the 2019 General Elections to get an overview of his academic qualifications.

We also ran a keyword search but did not find any news reports or other survey reports to support the claim that Rahul Gandhi was named as the seventh most educated leader in the world.

Hence, it is safe to say that the above post is fake and can mislead people. 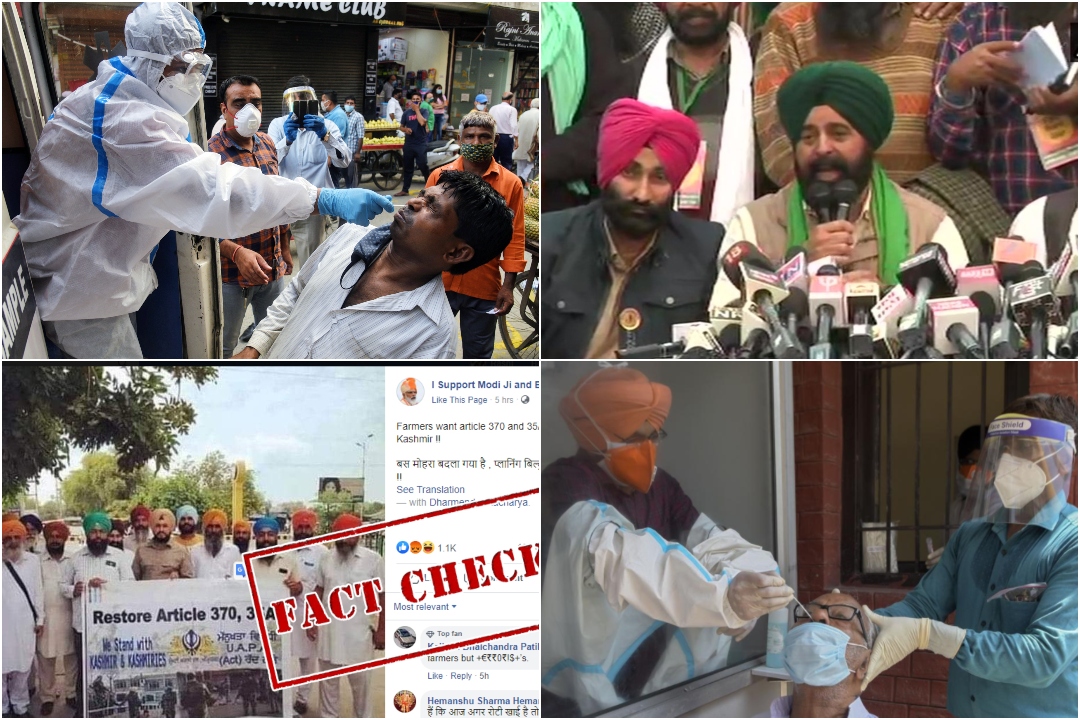