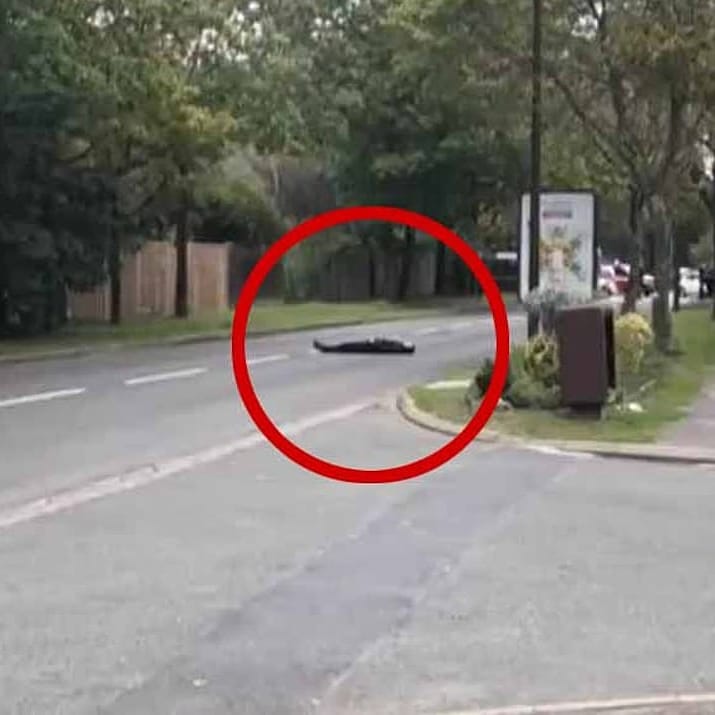 Terror struck France for the second time in three weeks as a history teacher was beheaded in a street in the north-western suburb of capital Paris for displaying caricatures of the Prophet. News agency Reuters quoted a police source as saying that witnesses had heard the attacker shout “Allahu Akbar” or “God is Greatest”.

While the suspected attacker was shot and killed by the cops, President Emmanuel Macron called the beheading as an “Islamist terrorist attack”.

Macron visited the school where he taught where the teacher worked in the town of Conflans-Saint-Honorine and met the staff members after the horrific murder came to light and urged the nation to stand together against extremism.

“One of our compatriots was murdered today because he taught … the freedom of expression, the freedom to believe or not believe. We must stand all together as citizens,” Macron said.

The incident comes in the backdrop of Macron administration’s move to work on a Bill to address Islamist radicals. French officials claim Islamist radicals are creating a parallel society outside the core values of the country. 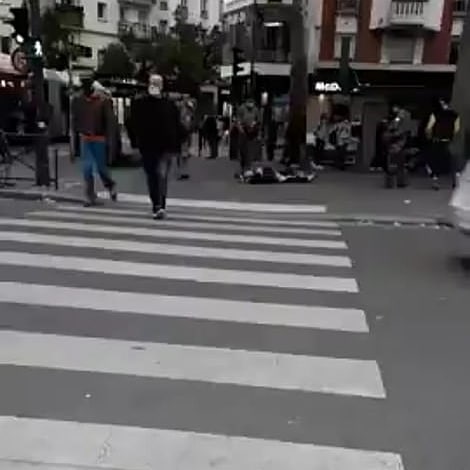 Incidentally, France has the largest Muslim population in Western Europe to the tune of about 5 million followers and Islam is the nation’s second most followed religion.

The teacher had reportedly received threats after opening a discussion “for a debate” about caricatures of the Prophet about 10 days back, The Associated Press quoted a police official as saying. A student’s parent had filed a complaint against the teacher. The suspected killer however did not have a child i the school.

This was the second terrorism-related incident since the opening of an ongoing trial over the massacre in January 2015 targeting satirical magazine Charlie Hebdo which had published cartoons of the Prophet.