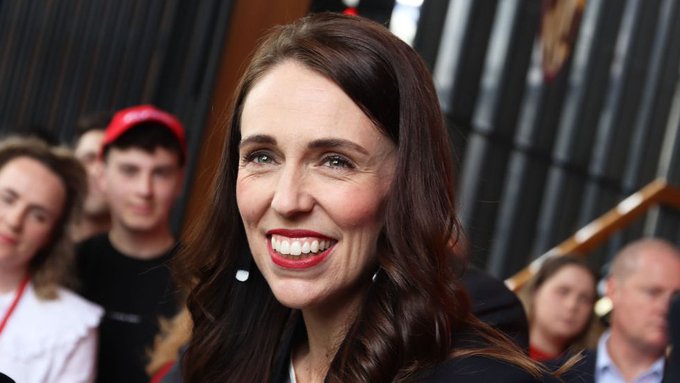 It has been a landslide victory for New Zealand Prime Minister Jacinda Arden in general elections on Saturday, securing a second term in office. After two thirds of votes counted, Arden’s centre-Left labour party was on 49% of the vote and its ally the Green Party has 7.6%. The National Party held 27% of votes. The new Zealand PM’s handling of the COVID-19 pandemic has been appreciated by majority citizens

After New Zealand adopted a proportional voting system since 1996, no party has achieved an absolute majority. This has been the highest level of support for the Labour party in 50 years said Arden while addressing supporters who celebrated her victory. “Thank you to the many people who gave us their vote, who trusted us to continue leading New Zealand’s recovery.”

On the other hand it has not been the best news for the opposition National Party, not just in terms of losing to the Labour party, but also that it slumped to 27%, which is it’s worst performance since 2002.

The PM’s mandate to people is the rebuild the country’s economy that has taken a beating during the pandemic. Tackling social issues was also another promise made by Arden and her party. Empathetic leadership and skilled manner of crises management has won 40 year old Arden accolades not just in her country, but overseas too.

The PM was criticized for delivering on key promises during her first term, but made up for the lacunae with her proficiency in handling the corornavirus pandemic and saving several lives with her elimination strategy and imposing one of the strictest lockdowns. New Zealand stood out as an example with countries like US, UK and Australia are still grappling with containing the spread of COVID—19 cases.

It has been three weeks since New Zealand has reported any new cases in the community. New infections which have been reported are limited to people who returned to the country and overseas travellers who undergoing mandatory quarantine. The nation has recorded just 25 coronavirus deaths.

All eyes will be on how Arden can deliver on current promises made to the people of her country along with earlier promises of transformational government. The new test begins for the ruling Labour party.