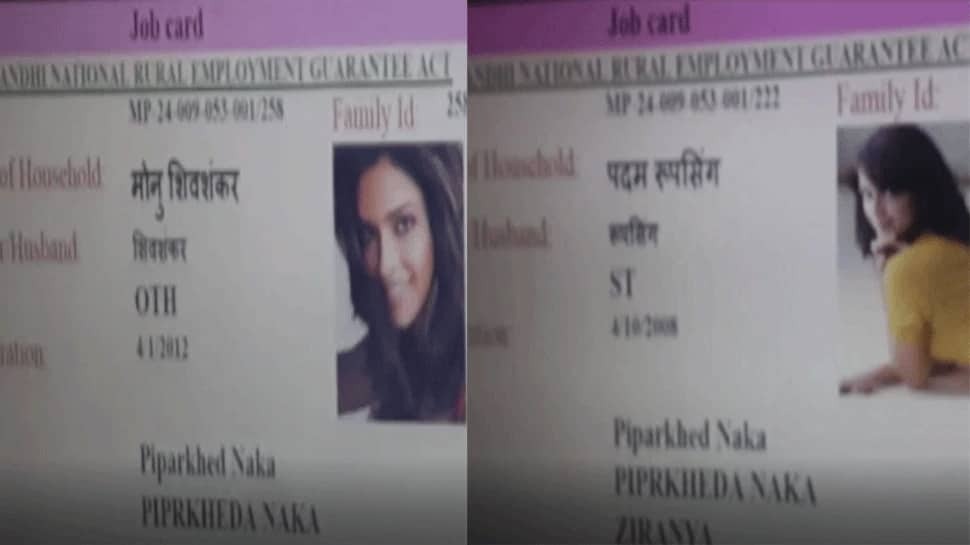 Another fraud has emerged with regard to the Mahatma Gandhi National Rural Employment Guarantee (MGNREGA) job scheme, this time in Madhya Pradesh’s Khargone district. As per reports, fake job cards having pictures of Bollywood actors Deepika Padukone and Jacqueline Fernandez have been used to claim benefits.

The shocking incident happened in Piperkhed Naka village, which is under Ziranya panchayat, 70 km away from the district headquarters.

One of the job cards had the picture of actress Deepika Padukone under the name of Monu Shivshankar. While another card bore the image of Jacqueline Fernandez under Sonu Shantilal’s name.

Several villagers mentioned that they are not aware that the wages were released in their names as they never went to work.

It is significant to note that Ziranya panchayat had got the first place in India in paying 100 per cent wages to labourers under the MGNREGA scheme.