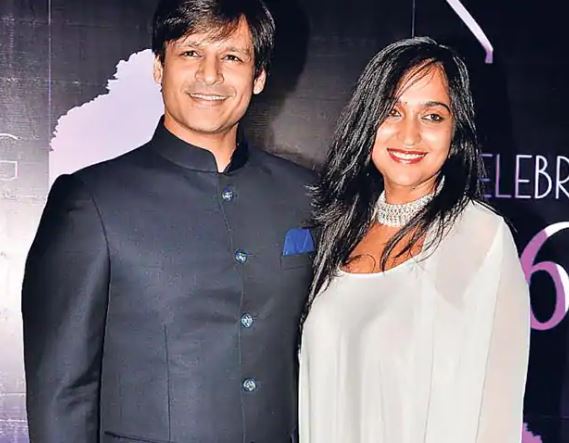 The CCB had raided actor Vivek Oberoi’s Mumbai residence in search of his relative Aditya Alva in connection with the case on Thursday. Aditya Alva, son of former Karnataka Minister Jeevaraj Alva, is one of the accused in the Sandalwood drugs racket.

Earlier, Kannada actress Ragini Dwivedi was arrested and taken into custody for her alleged involvement in a drug case.

Notably, Kannada filmmaker Indrajit Lankesh, had appeared before the CCB and revealed information about the consumption of drugs in the Kannada film industry.