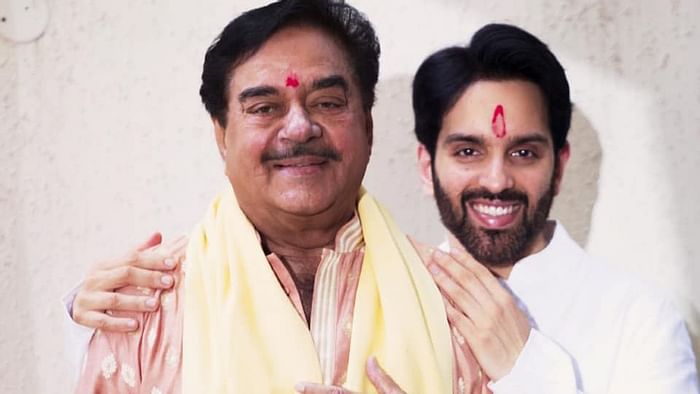 Congress has released second list of candidates ahead of Bihar assembly polls. The checklist of 49 candidates includes Shatrughan Sinha’s son Luv Sinha and Sharad Yadav’s daughter Subhashini. While actor-turned-politician Luv Sinha has got ticket from Bankipur, Subhashini Yadav will contest from Biharganj seat.

Bankipore seat will be a tight rope walk for Luv Sinha as this seat is an old BJP bastion. It falls under the Patna Sahib Lok Sabha constituency that Shatrughan Sinha represented twice for the BJP. 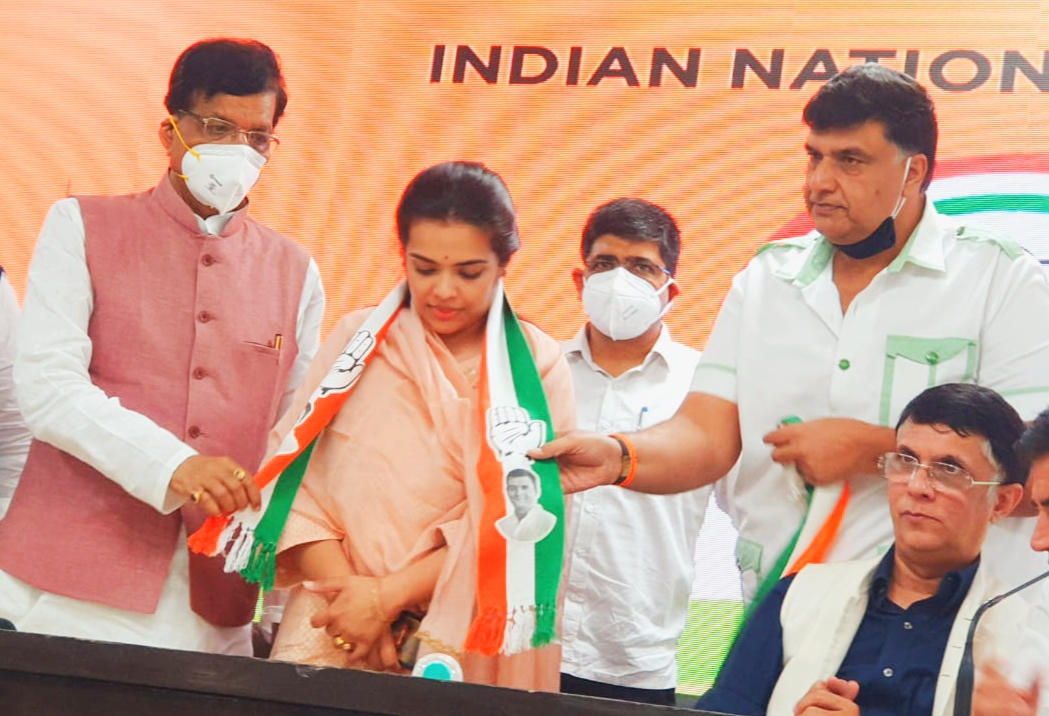 New to the political pulpit, Sharad Yadav’s daughter Subhashini had said in one of her interviews, “There was a demand from the people for leadership since my father, Sharad Yadav, was hospitalized. It is my moral responsibility to take forward his legacy.”

Voting for 243 assembly constituencies in the state will be held in three phases from October 28.