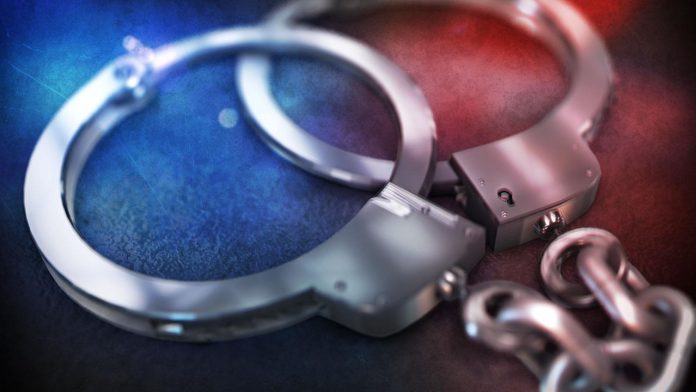 On Friday, the police detained five people and arrested the brother of a local BJP leader who allegedly shot a 46-year-old man after a quarrel broke out at a meeting in Uttar Pradesh’s Ballia, where administration and police officials were also present.

After opposition parties targeted the BJP government over the incident, local party MLA Surendra Singh defended the accused, Dhirendra Pratap Singh, and condemned the “one-sided” investigation of the administration.

“The incident is upsetting. It should not have taken place but I condemn the one-sided investigation of the administration. Nobody is looking at the pain of six women who have been injured in the incident. Dhirendra Singh fired in self-defence,” Dhirendra Pratap said.

BSP chief Mayawati had alleged that law and order in the state has ended. “The incident of UP’s Ballia is very alarming and it is clear from the harassment of women and girls on a daily basis that the law and order has ended. If the government pays attention to this, it would be better. It is the advice of BSP,” Mayawati tweeted.

Taking a jibe at the government, SP leader Akhilesh Yadav had said that it is to be seen whether the “government of encounter” also reverses the car of its people or not.

“The truth of the law and order has been revealed in Uttar Pradesh after a leader of the ruling BJP in Ballia absconded after killing a young man, openly in front of SDM and CO. Now see, whether the government of encounter also reverses the car of its people or not,” he said in a tweet.

According to the police, Dhirendra Pratap Singh had shot at a person, Jay Prakash Pal in Ballia on Thursday.

“As per the initial investigation, it has been found that Dhirendra Pratap Singh had shot at a person, Jay Prakash Pal. 8 persons have been named in the FIR. Search and raids being conducted at multiple locations, efforts are on to arrest the accused at the earliest,” Devendra Nath, SP Ballia said while speaking to the media.

After the incident, Additional Chief Secretary, Home Department Avnish Kumar Awasthi in a statement had said that Chief Minister Yogi Adityanath has taken cognisance of the Ballia incident and directed to suspend SDM, CO and police personnel present on the spot.

“Chief Minister has also directed strictest action against the accused. The role of the officers shall be investigated and if found responsible, criminal action will be taken,” he added.