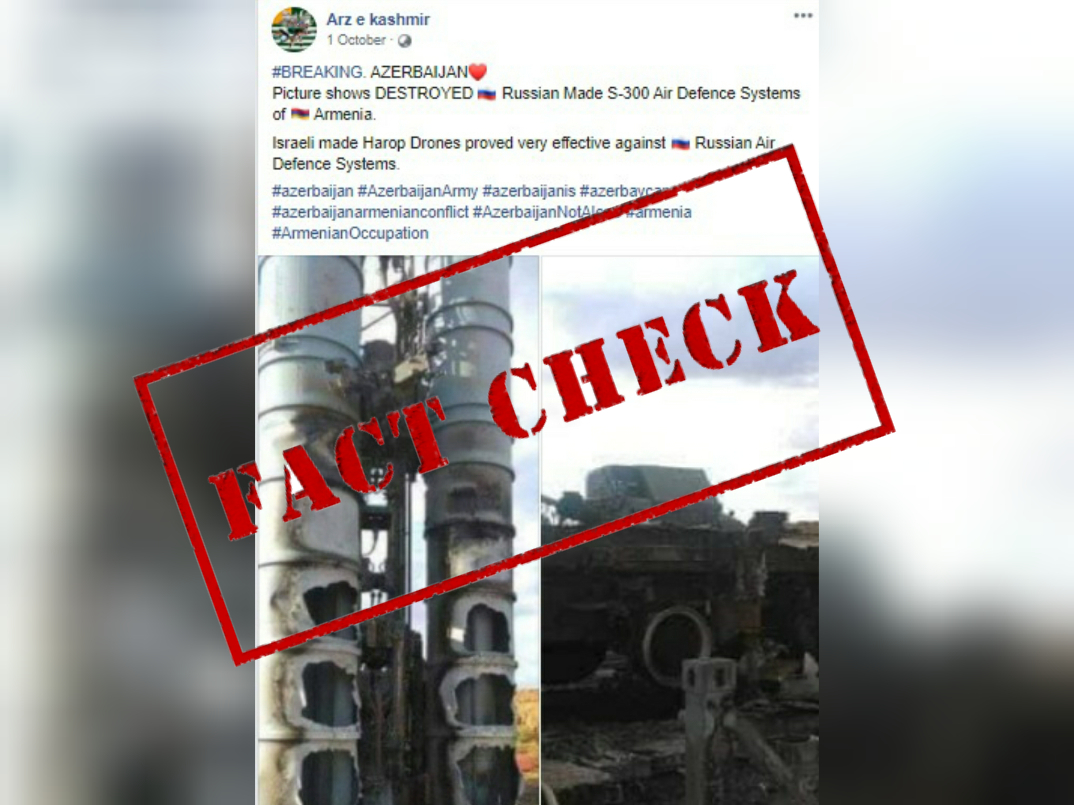 The military conflict between Armenia and Azerbaijan over the territorial dispute of Nagorno-Karabakh has once again flared up over the last few weeks.

In the backdrop of this conflict, two pictures of a missile and a tanker are doing the rounds on social media claiming that a Russian made S-300 Air Defence System of Armenia was destroyed by Azerbaijan. 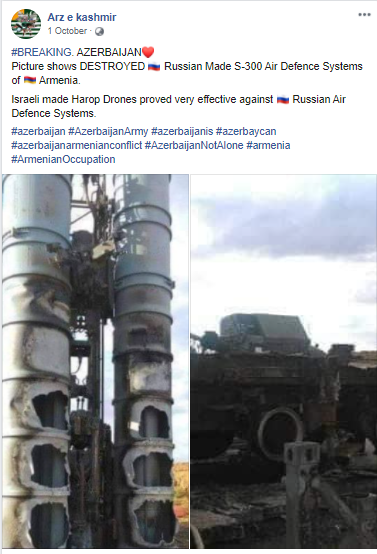 Other such posts were found here and here.

On putting the picture through Google Reverse Image Search, we found both the pictures in a news article by Pakistan Defence dated December 9, 2016, claiming them to be of an S-300 missile launch failure in Russia.

Further, we also found the same pictures in a German article in Stern dated December 8, 2016, claiming that these pictures are of S-300 anti-aircraft Russian missiles. 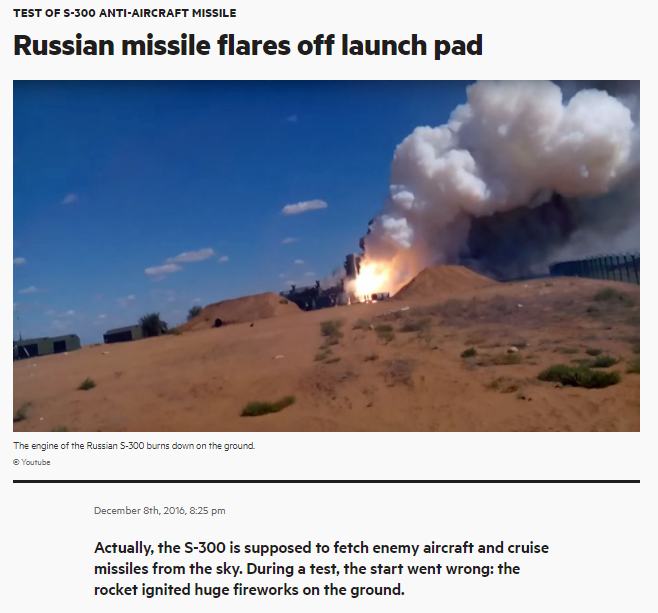 Other 2016 articles with same pictures of the damaged missile can be seen here, here, here and here.

On digging further, we also found the video of the missile on YouTube, uploaded on December 4, 2016, claiming that the video is of S-300 missile test in Russia.

Moreover, with the help of keyword search, we also found another news article on Popular Mechanics dated December 6, 2016, claiming that Russian surface-to-air missile crashed when the rocket motor failed to ignite and caught fire that damaged the launcher system.

On comparing Picture 1 and Picture 2, we can clearly see that the social media pictures are old. 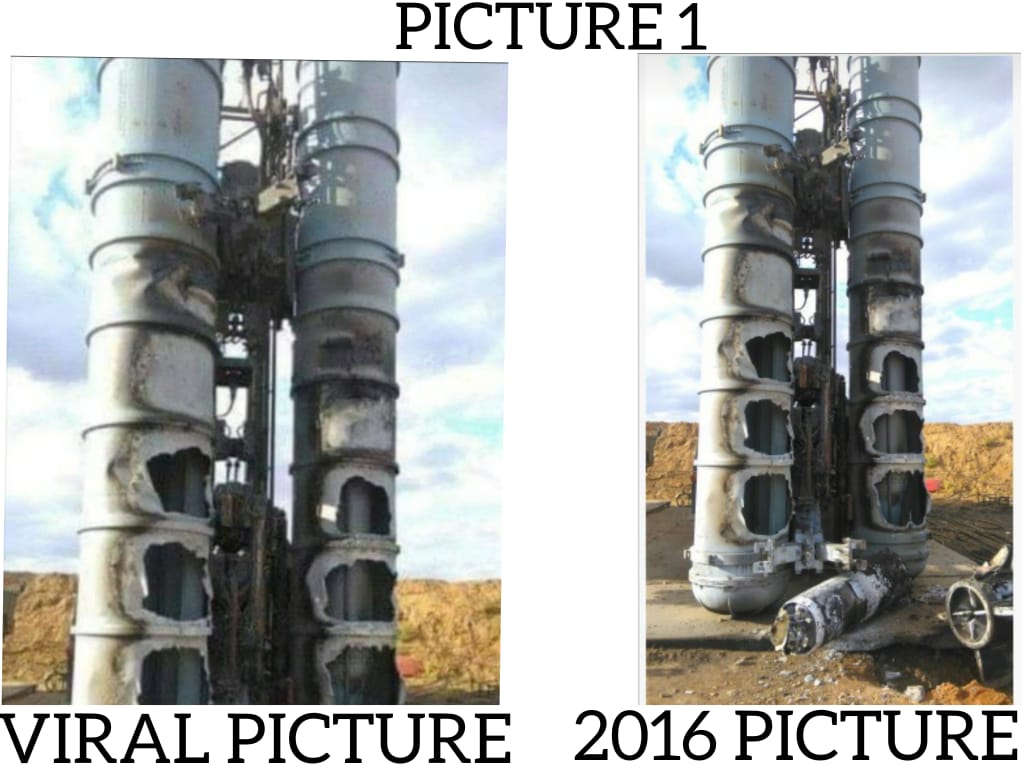 Hence, social media pictures of the damaged missile are not related to the conflict between Armenia and Azerbaijan. Truth is that the picture is old and of 2016 from Russia. Don’t fall for false and misleading content.