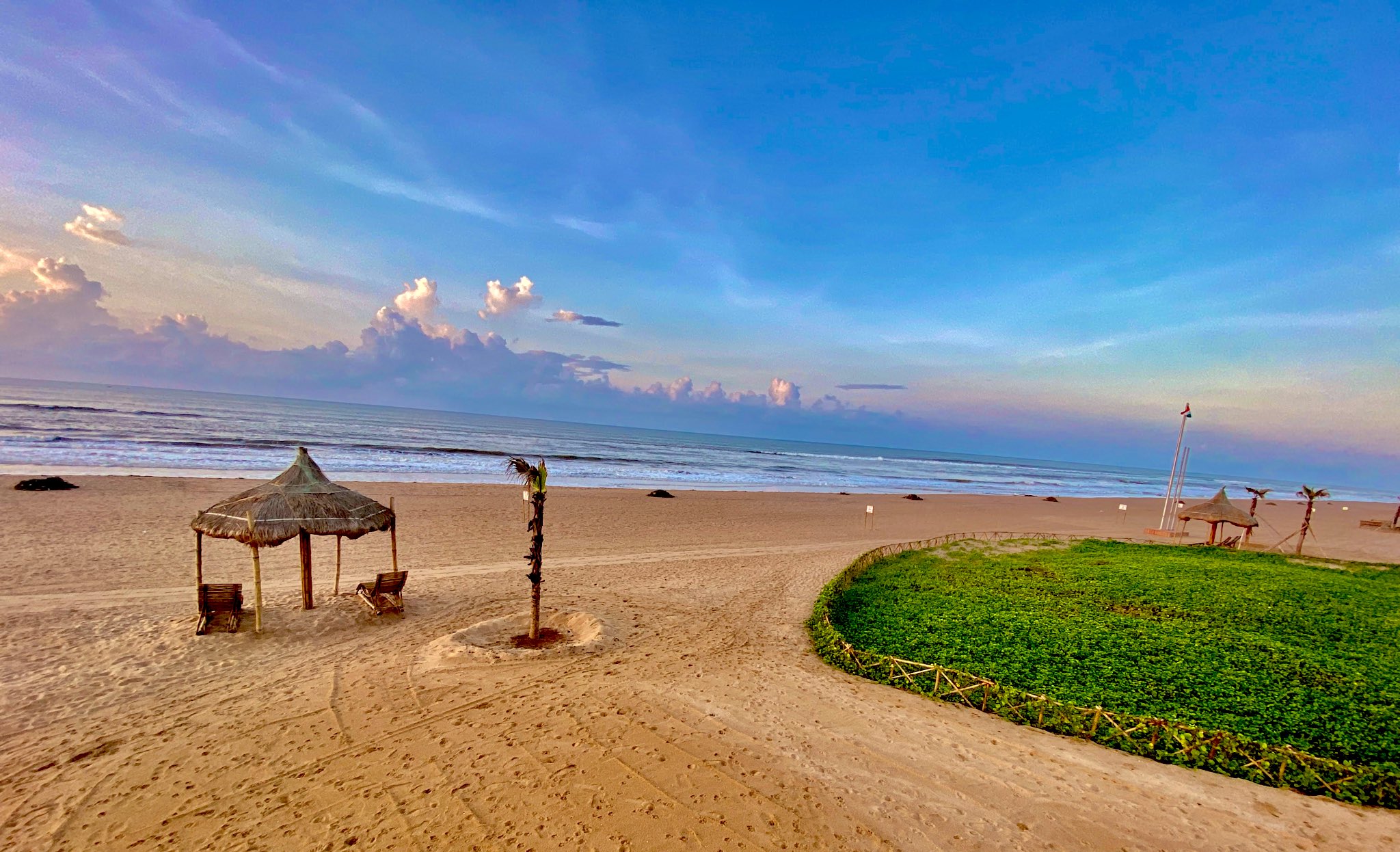 In a big win for India and in a first time, all eight beaches recommended by a country have been given the prestigious Blue Flag certification. This was announced by Environment Minister Prakash Javadekar, who called it as a “proud moment for India”.

The eight beaches are Shivrajpur (Dwarka-Gujarat), Ghoghla (Diu), Kasarkod and Padubidri (Karnataka), Kappad (Kerala), Rushikonda (AP), Golden Beach (Odisha) and Radhanagar (Andaman & Nicobar Islands). “An outstanding feat, as no Blue Flag nation has ever been awarded for eight beaches in a single attempt,” he said. 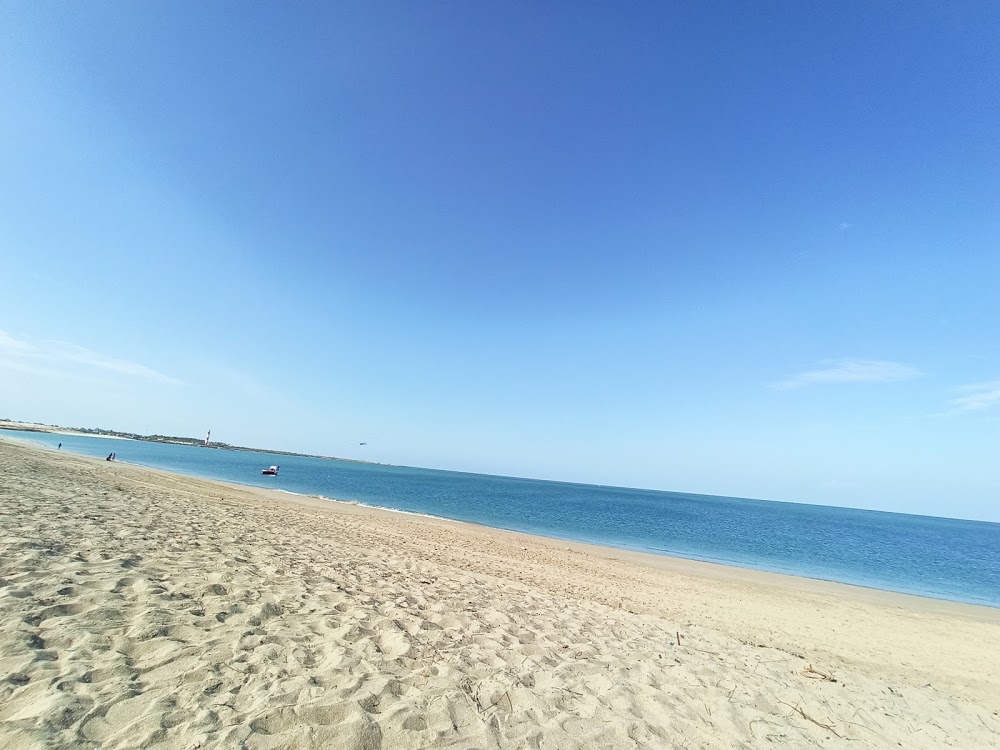 The Blue Flag certification is a highly recognised eco-label in which a beach has to meet 33 stringent environmental, educational, safety and accessibility criteria, fixed by the Foundation for Environment Education, Denmark. Beaches with this certification are considered the cleanest.

He said, “This is also a global recognition of India’s conservation and sustainable development efforts… India is also the first country in the Asia-Pacific region which has achieved this feat in just about two years’ time.” 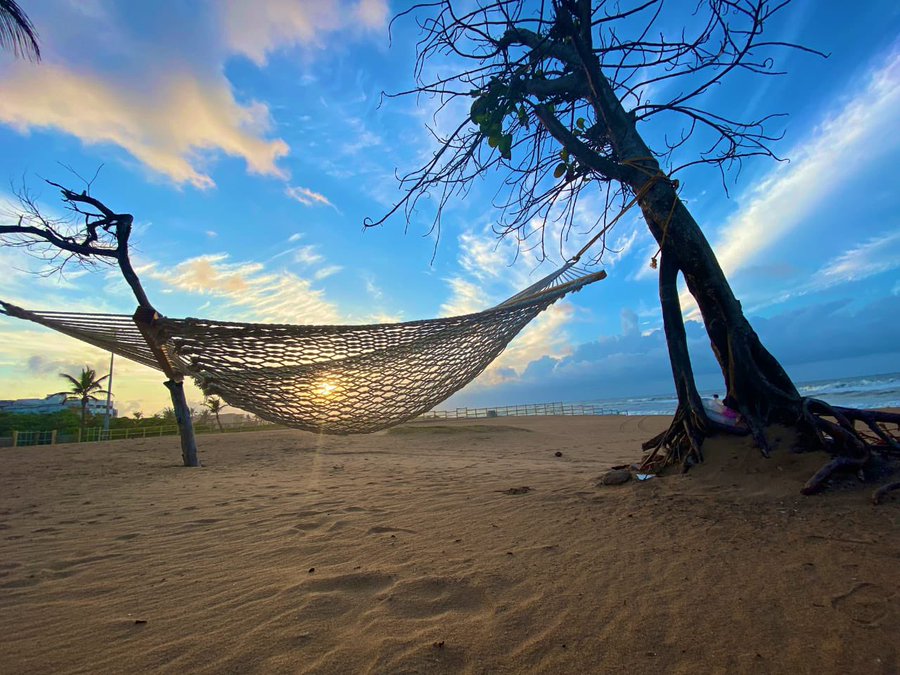 Union environment ministry had last month submitted the list of these eight beaches to the International Jury, seeking the Blue Flag certification The Jury, comprises of members from the UN Environment Programme, World Tourism Organisation, FEE and IUCN.

Besides the Blue Flag tag for its eight beaches, India has also been awarded a third prize by the International Jury under the “International Best Practices” for pollution control in coastal regions. The certification helps enhance tourism as this tag attracts tourists to these beaches.
As part of its pilot project, India had identified 13 beaches which included Bhogave (Maharashtra), Kovalam (Tamil Nadu), Eden (Puducherry), Miramar (Goa) and Bangaram (Lakshadweep). Subsequently, these additional five names were dropped as they did not meet all the criteria listed.