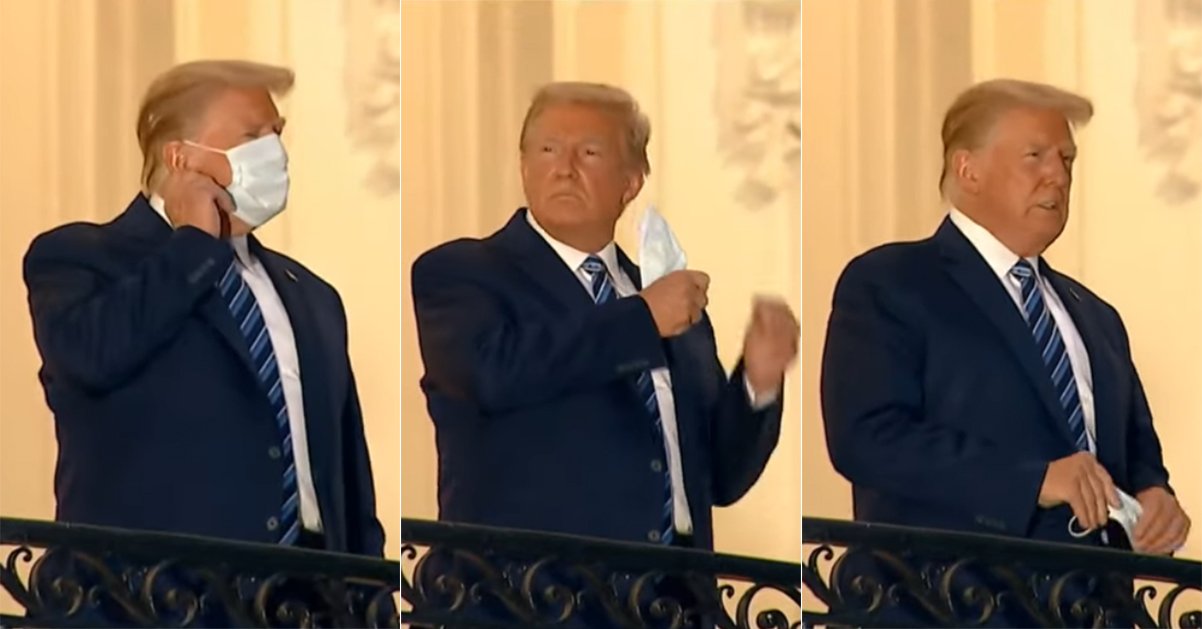 US President Donald Trump’s posts playing down the severity of coronavirus induced COVID-19 and suggesting that it was ‘just like flu’ has prompted social media giants Facebook and Twitter to take action on these posts for violating their rules against coronavirus misinformation.

By the time Facebook took down the post, data from the firm’s metric tool CrowdTangle showed that it had been shared about 26,000 times already.

News agency Reuters quoted a Facebook spokesperson as saying, “We remove incorrect information about the severity of COVID-19.”

Facebook’s action is significant since it generally exempts politicians from its third-party fact-checking program. The social media giant had in fact removed a Trump post for spreading misinformation on coronavirus in August as well. The post included a video in which President Trump had claimed that children were “almost immune” to COVID-19 triggering sharp criticism.

Meanwhile, Twitter too disabled retweets on President Trump’s tweets on Tuesday and put out a warning label saying that the tweet broke its rules with regards to “spreading misleading and potentially harmful information related to COVID-19”.

Flu season is coming up! Many people every year, sometimes over 100,000, and despite the Vaccine, die from the Flu. Are we going to close down our Country? No, we have learned to live with it, just like we are learning to live with Covid, in most populations far less lethal!!!

Data on mortality figures vis-a-vis COVID-19 shows that more than 210,000 people have already died due to the disease since the first case was recorded in the United States in January this year. As per U.S. Centers for Disease Control and Prevention estimates, flu season between 2019-20 had led to 22,000 deaths in the US.

President Trump told Americans not to fear COVID-19 in a video message on Monday and returned back to White House after being admitted to military hospital where he underwent treatment for COVID-19 for three days.

Trump also removed his mask after returning to White House triggering widespread criticism. His rival in the upcoming Presidential Polls Joe Biden put out a tweet as well to highlight how Trump’s move could put others at risk.

Reuters reported that Twitter, which has been using labels to flag tweets with misinformation – including from the President – is currently trying to respond more quickly and more overtly.